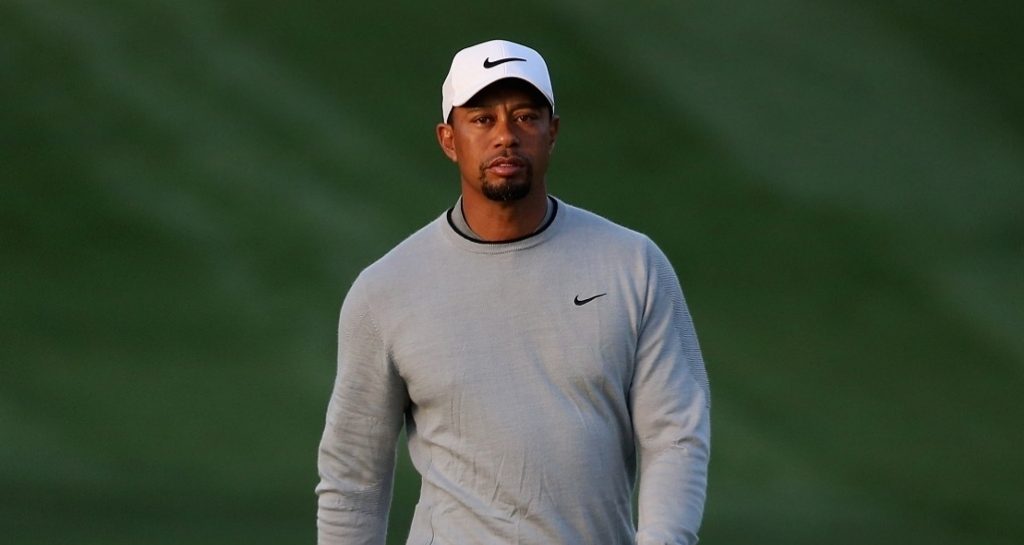 Tiger Woods has confirmed his comeback is set to continue at the Farmers Insurance Open, which starts on January 25.

The 14-time major winner underwent spinal fusion surgery last April, sidelining him for 10 months, but he made a successful return at the Hero World Challenge last month and will now make his official PGA Tour return at Torrey Pines in three weeks' time.

Furthermore, Woods has also confirmed his participation at the Genesis Open, which takes place at the Riviera Country Club in Los Angeles two weeks after the Farmers.

"I'm continuing to progress and trying to get strong enough to where I can handle a workload again," he wrote on his website.

"What that entails, including back-to-back events, I don't know. This is all uncharted territory."

Woods made his PGA Tour debut at Riviera back in 1992 as an amateur, and his company now manages the tournament.

It will be his first appearance there since 2006.

"To be able to play in an event that I used to come to as an amateur is a dream come true," Woods said.