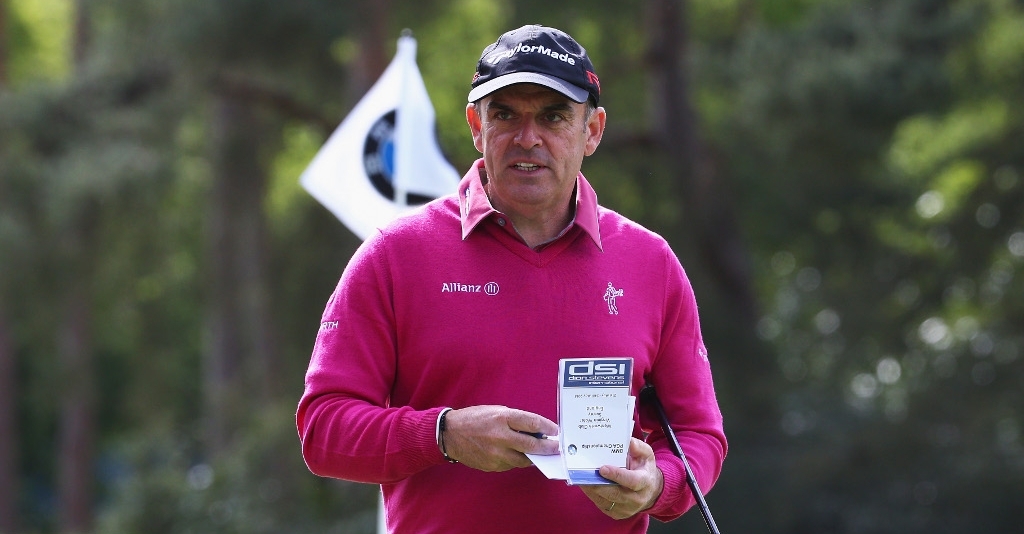 Woods made his competitive return at the Hero World Challenge, in the Bahamas, earlier this month, with the former world number one finishing in 15th spot after an initial birdie blitz.

The 41-year-old is due to increase his schedule in 2017, yet McGinley believes that the American will struggle to overcome the current generation of golfers at the top of the game after spending 15 months on the sidelines.

“He’s still the number one draw, and that showed in the TV ratings when he came back earlier this month.

“Personally, I think the reaction to the way he played in the Hero World Challenge was over the top.

“He has further to jump if he is to get back to the top level, where he was, and can he do it at 41 years old?

“Nobody has ever done it before at his age – there have been sporadic performances, like Jack Nicklaus winning the Masters at 46, but it’s not as if he was dominating the game then.

“Tiger’s a little bit like a footballer who reaches 32: He can still play the odd great game, as Steven Gerrard did at Liverpool, but can he do it day after day? That’s the big hurdle.

“The new generation of players who can hit longer than him are simply not afraid of Tiger any more. These guys want a piece of him, they want to go head-to-head with him.

“I’m not sold on his comeback – I just don’t see him dominating in the way he once did, so watch this space.”