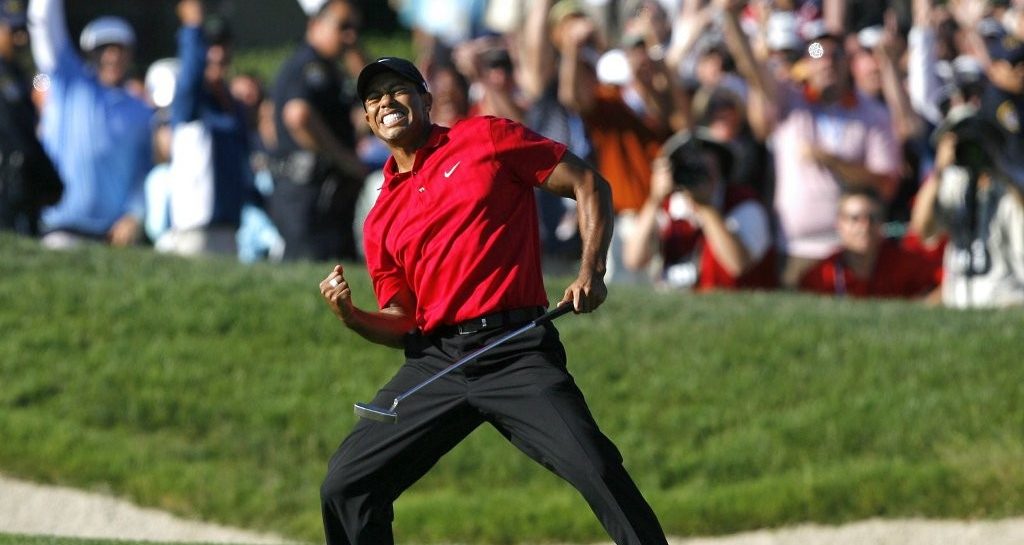 It’s been a long, long time coming, but Tiger Woods has been medically cleared to start playing golf again.

The 14-time major winner broke the news via twitter, releasing a short clip of him chipping onto a green.

Dr. gave me the ok to start pitching pic.twitter.com/tboq1L3Xdn

Before everyone gets too excited (which, judging by the internet, may be too late) there has been no word on the timeline of his return to the professional game.

And even if the 41-year-old Woods makes a return, given his last few ‘comebacks’, it may not last very long.

Nonetheless, it certainly heartwarming to see arguably the greatest golfer of all time getting back to what he loves. As such, there were some priceless reactions on social media…