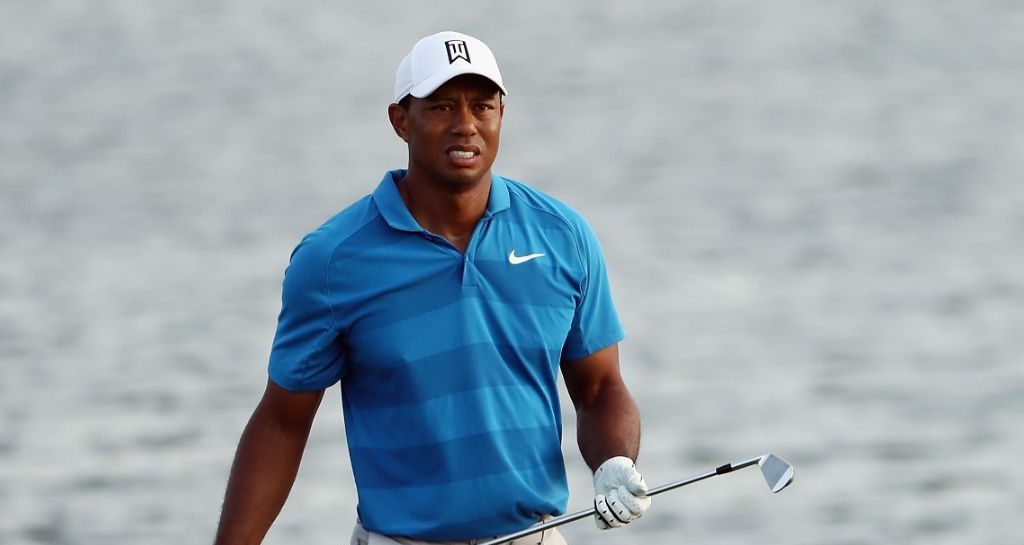 It’s been five years since Tiger Woods last claimed victory in a professional golf tournament, but the former world number one believes that he is ‘not that far off from winning’ again.

Woods’ last win came at the World Golf Championships Bridgestone Invitational way back in 2013 and it’s been a tough slog since then as the 42-year-old has battled with personal and injury problems.

2018 has shown glimpses of a return to form for the man who has 79 PGA Tour events to his name – in seven tournaments prior to this weekend Woods only missed one cut and recorded two top-10 finishes.

At the Players Championship, this weekend, that upward trend continued as rounds of 72-71-65-69 earned Woods a tie for 11th.

“I hit it so good,” Woods said at the conclusion of Sunday.

“It was nice. I had control of it from tee to green. I made some putts. I felt good on basically every facet of the game, and it’s weird, not to really mishit a shot today and only shoot three-under par is just weird because I played much better than that.”

As for the progress he has made upon his return from serious back-problems, Woods added that he is delighted with the direction he is moving in – and in the betting backing order at sites like jackpotjoy.

“There’s no way I would have predicted I would be at this point the beginning of the year,” he said.

“The way I was just coming back and just trying to get a feel for it and then hopefully have a schedule. Didn’t know.