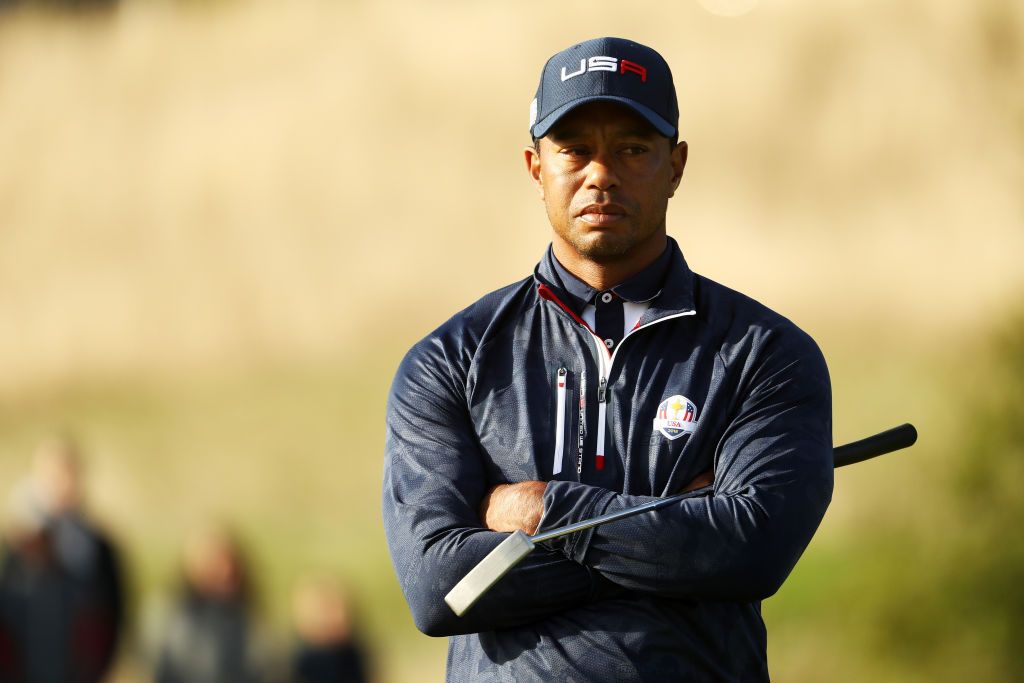 Tiger Woods has put his poor Ryder Cup performance down to tiredness, and the rigours of a demanding schedule following his dramatic comeback from injury.

The 42-year old lost all four of his Ryder Cup matches at Le Golf National last month as Europe reclaimed the trophy with a huge 17.5 to 10.5 win over the USA.

Woods had forced his way back into contention after a strong comeback that saw him earn a first PGA Tour victory at the season-ending Tour Championship in Atlanta on September 23.

However, the 14-time major winner said the physical toll of a first full season in several years finally caught up with him in Paris.

“It was just a cumulative effect of the entire season,” Woods told reporters on Wednesday in California.

It wasn’t the first time Woods has played badly in the biennial battle, where he has a record of just 13 wins against 21 losses and three halves from eight appearances – seven of them on the losing side.