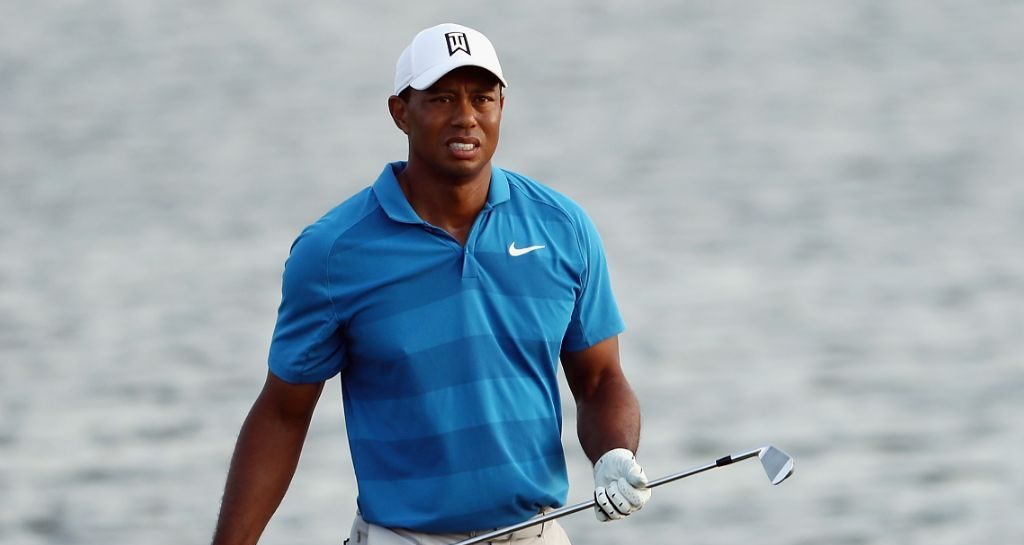 Tiger Woods lamented his poor putting as he finished well off the pace after the final round of the Memorial Tournament on Sunday.

The former world number one is a five-time winner of the event and entered this year after enjoying a decent few months back on tour. However, a final-round 72 would see him fall out of contention in Dublin.

“This week I didn’t really have, didn’t feel comfortable with my lines and my feel was a little bit off. Consequently I missed a bunch of putts. But I hit it really good this week, so that’s a positive going into Shinnecock, where ball striking is going to be a must.

“Obviously way different golf shots around the greens, lots of bump and runs and putters or spinners. It will be a very different golf course, but overall if I hit the ball like this, I’ll be pleased in two weeks.”

Tiger's stats for the week @MemorialGolf:

The considerable length at Muirfield is a taste of what the US Open field will experience at Shinnecock Hills in two weeks time. Woods’ last US Open appearance was at the beginning of all his back issues in 2015, where he missed the cut.

“This week, being as soft as it was this week, it’s a big ballpark. You had to carry the ball a long way, you weren’t going to chase it out there. Shinnecock could dry out by the time we play it, you never know. But if it doesn’t, it will be similar to this.”