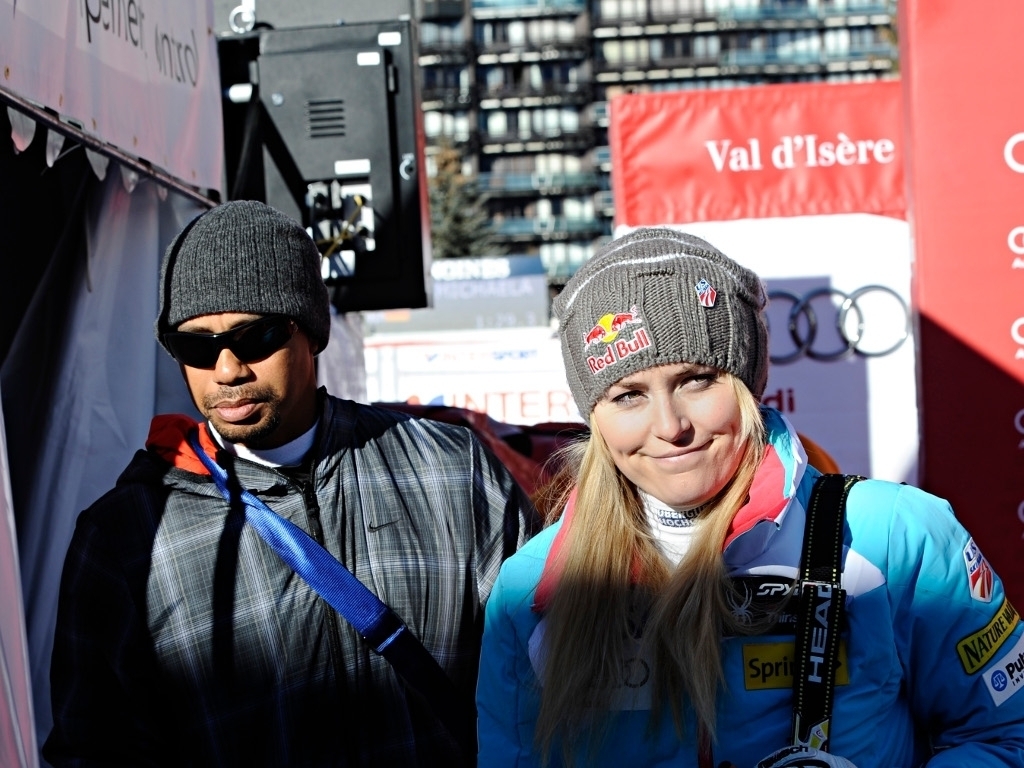 Tiger Woods' former girlfriend Lindsey Vonn will take legal action against those that leaked nude photos of the couple on Tuesday.

A legal representative of Vonn told The Big Lead that the American skier is taking legal action against the hackers that hacked her phone and the websites that have published the personal images.

"It is an outrageous and despicable invasion of privacy for anyone to steal and illegally publish private intimate photos," read the statement.

"She believes the individuals responsible for hacking her private photos as well as the websites that encourage this detestable conduct should be prosecuted to the fullest extent under the law."

While there has been no official word from Woods, TMZ and the Hollywood Reporter claim that the 14-time major champion will also pursue legal action.

Woods and Vonn started dating in March 2013, before splitting in May 2015.

The news cap off a horrid 12 months for Woods, who is currently in the midst of a DUI charge and has not played professional golf since January due to a debilitating back injury.