Woods: Alcohol not to blame for arrest 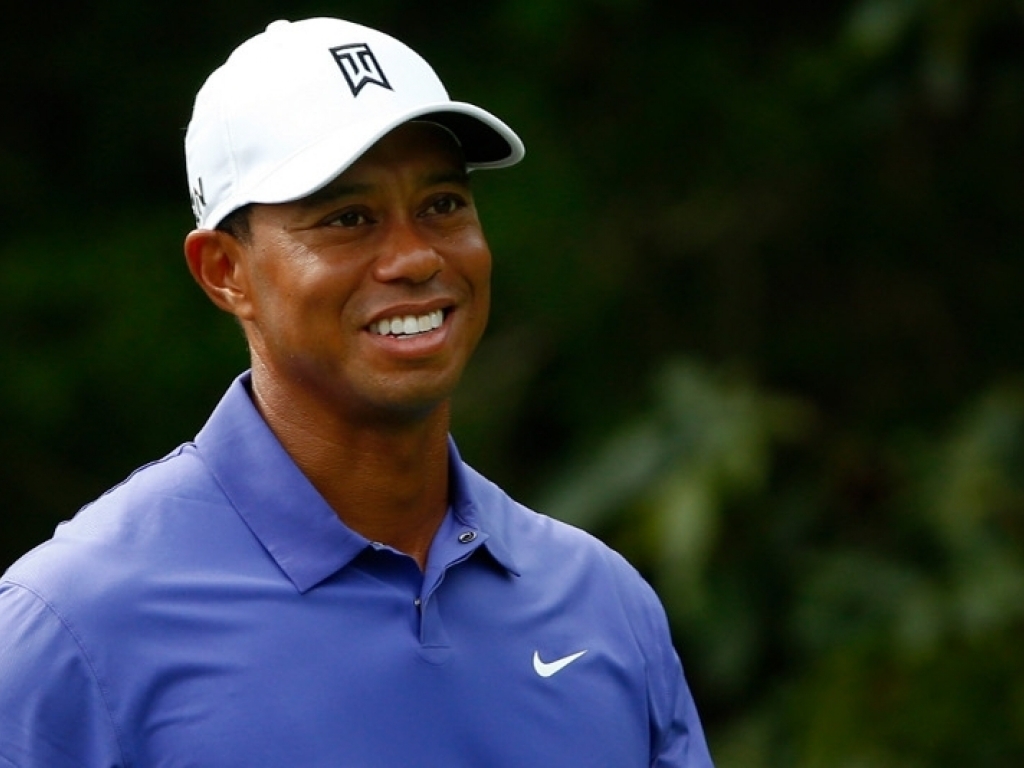 Tiger Woods has denied that any alcohol was involved in his driving arrest in the early hours of Monday morning.

Woods was taken to the Palm Beach County Jail, in Florida, on suspicion of driving under the influence, before his mug shot was released to the media.

However, the American issued a statement late on Monday, where he claimed that he was suffering from a reaction to medication, rather than alcohol.

“I want the public to know that alcohol was not involved,” said Woods.

“What happened was an unexpected reaction to prescribed medications. I didn’t realize the mix of medications had affected me so strongly.

“I would like to apologize with all my heart to my family, friends and the fans. I expect more from myself, too. I will do everything in my power to ensure this never happens again.”

Woods has been recovering from his latest back injury and released a statement last week claiming that he hadn’t “felt this good in years”.