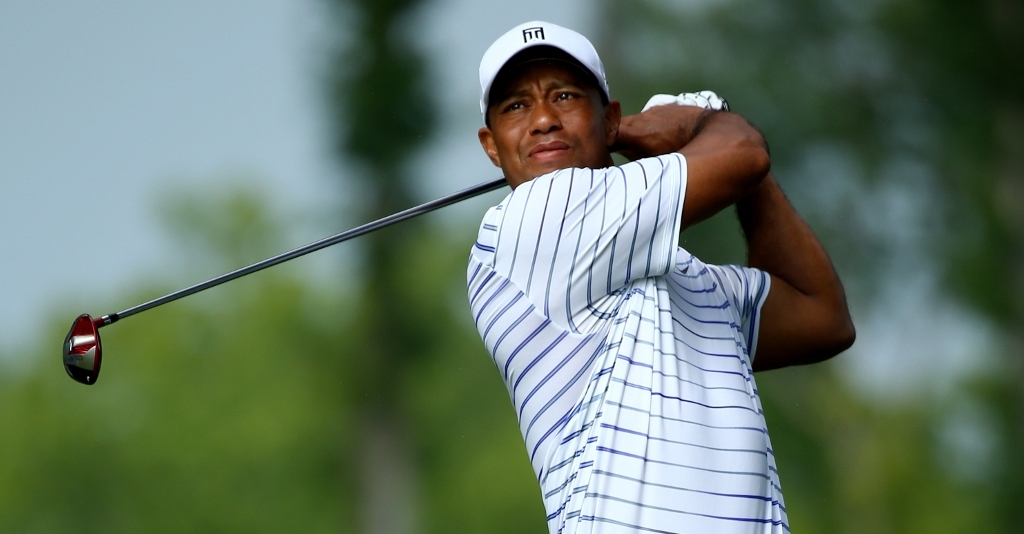 Mark Steinberg, Tiger Woods' long time agent, revealed that Woods is confident he will recover from his most recent back issue.

Woods announced his withdrawal from the Omega Dubai Desert Classic before play on Friday morning and has not spoken to the press since.

However, Steinberg was on hand to fill in the eager press on the situation, which ghe believes is not so dire.

"He felt okay coming off the golf course yesterday so he wasn't in pain," said Steinberg.

"I didn't see him at dinner but he said he was okay and went into a spasm in his lower back, fairly late last night after dinner.

"He tried to work it out last night, didn't really get it worked out. He had treatment starting pretty early this morning for probably the past three, three and a half hours.

"He says it's not the nerve pain that's kept him out for so long. He says it's a back spasm and he just can't get the spasm to calm down. So that's where we are.

"He can move around, he can't make a full rotation on the swing. The fact that he feels as though it's not the nerve pain, that's very encouraging for him.

"The short-term prognosis, he hopes he'll be strong based on the fact that it's not that nerve pain."

The 14-time major winner recently spent around 18 months in and out of golf while he recovered from various back surgeries.