Woodland takes the lead in Mexico 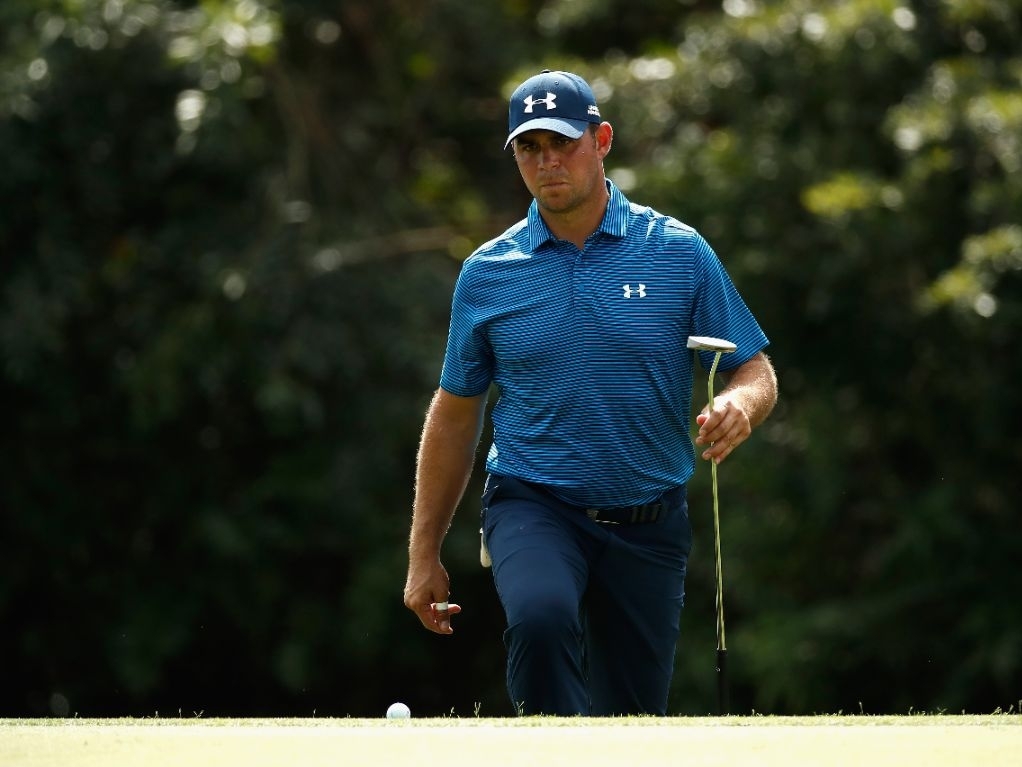 Birdies on three of the final four holes saw Gary Woodland take a one-stroke lead at the OHL Tour Classic.

Two rounds without a single bogey saw Woodland move to the top of the leadboard at the Greg Norman-designed El Camaleon course, in Mexico, as he moved in front of fellow American Webb Simpson.

"The golf course is in great shape. It sets up good for me.

“I can hit a lot of irons off the tees, lay back a little bit. The whole deal is to keep the ball in the fairway and then attack from there."

Scott Piercy lies behind second-placed Simpson on two-under, while overnight leader Chris Kirk was unable to build on his stunning opening round of 63.

Defending champion Graeme McDowell managed to make the cut after bouncing back from an awful opening day, but veteran American Jim Furyk was forced into a premature end to his first tournament of the new season.