Woodland continues to lead in Mexico 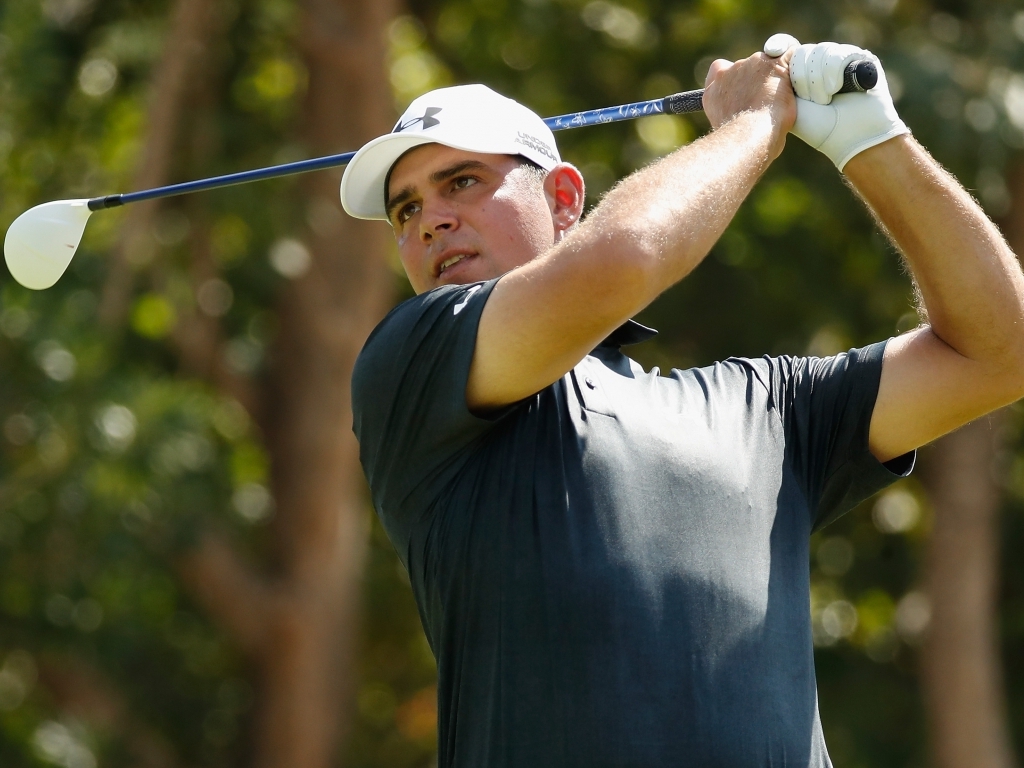 America’s Gary Woodland remained on track for a third PGA Tour win on Saturday, shooting a  five-under par 71 to hold a one-shot lead at 18-under par going into the final round at the OHL Classic.

Woodland hit seven birdies at Playa del Carmen, and kept his cool despite a double bogey at the par 3 fifteenth hole to stay one shot in front of countryman Pat Perez, who fired a nine-under 62.

At one point Woodland was three shots ahead of the field until a wild tee shot at the 208-year 15th landed in thick scrub and forced him to take a penalty drop.

Scott Piercy is one shot further back in third at 16-under, with Ireland’s Seamus Power at 15-under, a shot ahead of Webb Simpson.

Woodland, whose last victory was back in 2013, was very happy with his performance, saying, “I really played beautifully all day. I drove the ball exceptionally well, drove it in the fairway all day.

"Had some good numbers but controlled my distances very well coming into the greens, and I putted it pretty well. So I am excited about where I am and I'm excited about tomorrow."