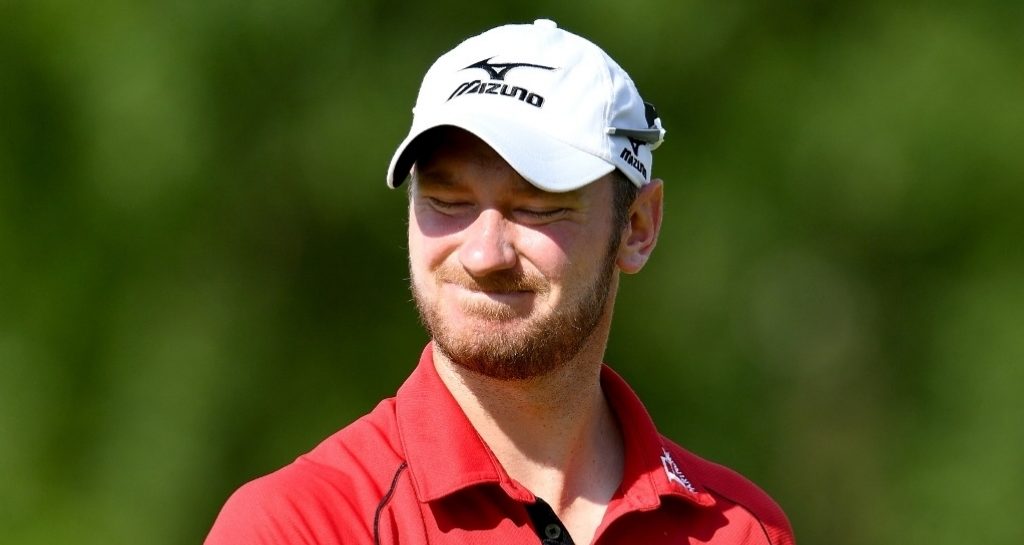 Englishman Chris Wood shot to the top of the Nordea Masters leaderboard on Saturday courtesy of a second consecutive five-under-par 68.

With gusting winds still making life difficult for the players at Barsebäck Golf and Country Club, 68 remains the lowest round any player has managed in Malmo this week.

Wood can now boast two 68s of his own to go with an opening 74, good enough for a nine-under-par total and a one-shot lead heading into Sunday's final round.

His score could have been even better but for a bogey at the closing 18th. Birdies at the first, fifth, ninth, 10th, 12th, 13th and 16th had put him in line for a two-shot cushion before his late stumble, but Wood still had plenty to be happy about.

What has @Chris3Wood made of his week so far? pic.twitter.com/AHf8HyiWWq

"It felt like quite an easy 68 for me," he said. "I was four behind JD to start with and I've more than closed the gap. That's all I was looking to do today.

"I played lovely last week at Wentworth and lost a lot of shots on the greens. I've done some really good work over the weekend and we're making a bit of progress. It's nice to see a few go in because that gives you a bit of momentum and a bit of confidence.

"It's not been far off all year without showing any results. It's really frustrating because I know some good golf is round the corner. I'll keep doing what I am and the results will come.

"If there's wind this sort of strength tomorrow, there's going to be guys who shoot four, five, six under. There's always one that comes out but I can't do anything about that. If I do what I have done all week, I'll be in with a chance."

Lying just one shot off Wood's pace are Italian Renato Paratore, who held the first-round lead and kept himself in the running with a 71, and Frenchman Benjamin Hebert, who shot a 70.

Denmark's Thorbjorn Olesen is two shots back, while Jamie Donaldson, Jeunghun Wang and Max Orrin remain very much in the picture a further shot behind.

Donaldson held a two-stroke lead overnight, but a 75 on Saturday saw him relinquish top spot.

Defending champion Matthew Fitzpatrick lies four shots back after a third-round 70, while last week's BMW PGA Champion is six back after a 71.

Reigning Open champion Henrik Stenson is one over par and out of the running after a 75.