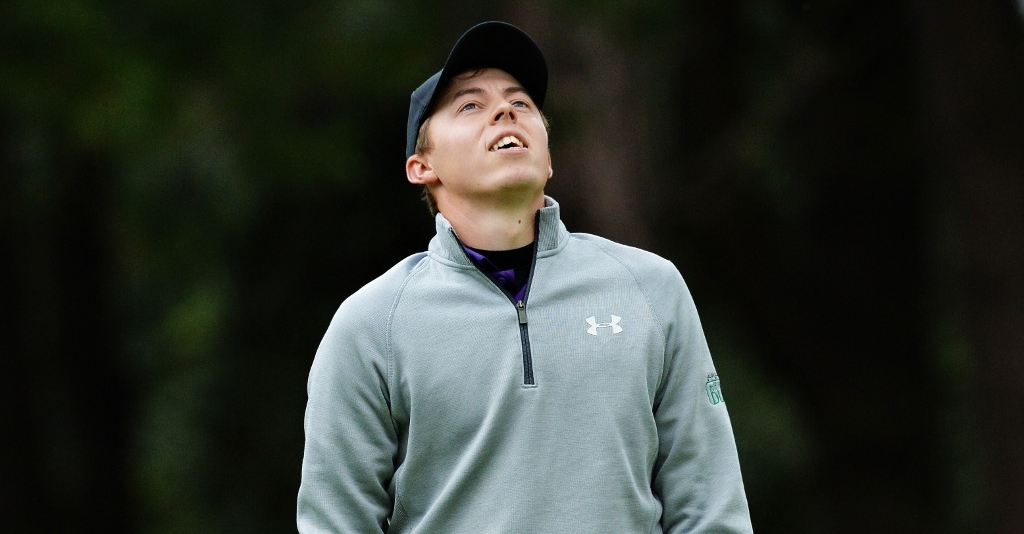 Chris Wood and Matthew Fitzpatrick both suffered defeats on the second day of the Paul Lawrie Match Play, denting their Ryder Cup hopes.

The round of 32 and round of 16 were both completed on Friday, leaving just eight men standing.

Wood, the tournament's top seed, was knocked out in the round of 32, beaten 2 and 1 by Daniel Brooks.

Fitzpatrick did not play badly against Canizares, making just one bogey, but it was not nearly enough to stop the Spaniard, who made seven birdies in 15 holes.

James Morrison is now the favourite to win the tournament, having won all three of his matches so far inside 16 holes. On Friday, he defeated both Graeme Storm and Michael Hoey by 4 and 3.

Others to advance to the quarter-finals included South African youngster Haydn Porteous, Johan Carlsson of Sweden and Oliver Fisher of England.

Porteous beat David Horsey 3 and 2 before going on to edge Marc Warren by one hole.

Tournament host Paul Lawrie was eliminated in the round of 32, losing to Richard Green on the 19th hole.