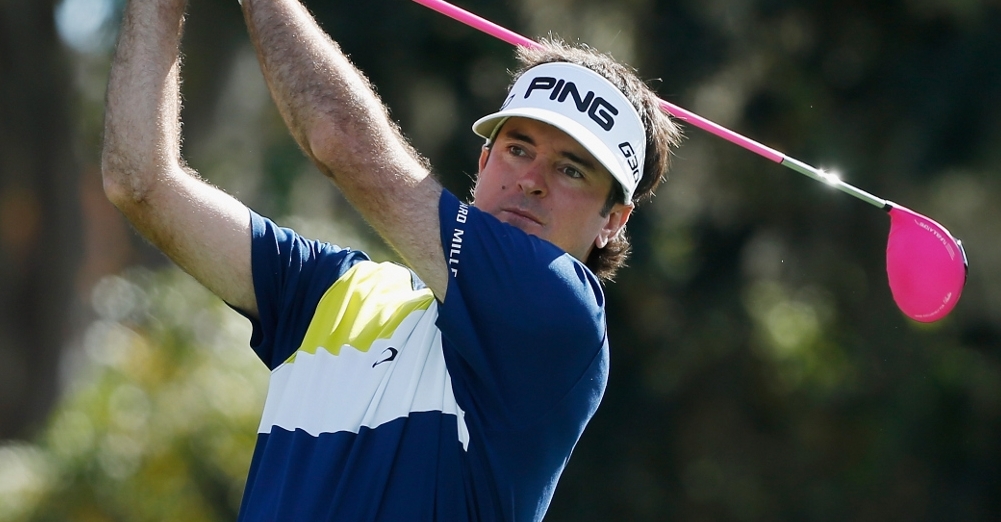 Bubba Watson reflected on his superb win at the Hero World Challenge in the Bahamas on Sunday.

The American was sublime on the blustery New Providence course on Sunday, rolling in seven birdies to keep ahead of a quality chasing pack, which included world number one Jordan Spieth and Rickie Fowler.

The two-time major winner revealed he tried not to be too aggressive in the trying conditions.

"The key for me was about staying focused and staying committed to my shots," the 37-year-old told Sky Sports.

"Even though I was struggling a little bit I was still in it. I tried to play as safe as I could after I got in trouble and I made the putts."

Meanwhile, Spieth heaped praise on Watson, adding that his prodigious length off the tee made many of the par five reachable in two and even put him close to the green on some of the shorter par fours.

“There are so many easy holes out here with the five par fives and the reachable par fours," quipped the 22-year-old.

"For a guy like Bubba, if he's hitting it well he makes it like a pitch and putt.

"Hats off to a great champion in Bubba, but I'm certainly pleased with how we finished off the year."

Watson – who seals the world number four ranking for 2015 with the win – added that his goal is to focus on consistency.

"I want my name to be close to that leaderboard every tournament, every year, so people are always talking about Bubba Watson, about how consistent he is and good he is," said the Texan.

"That's my whole focus right now, every year getting better and better."