Women’s rights group to protest during US Open 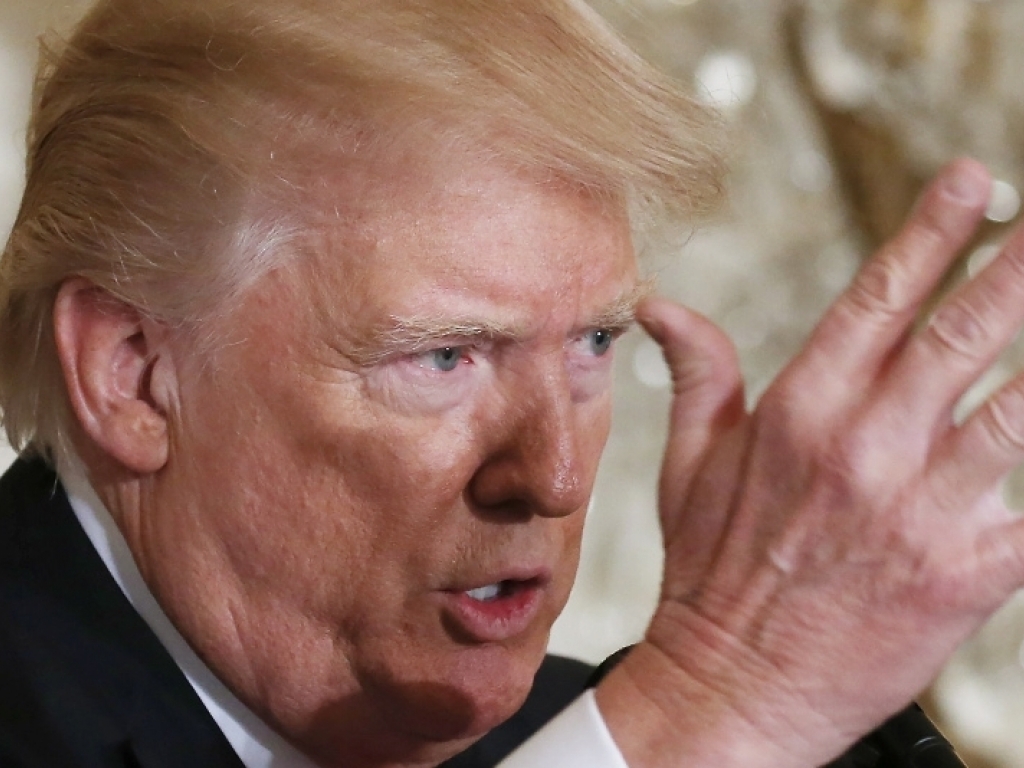 UltraViolet, a women's advocacy organisation, will protest during the third round of the US Open at Erin Hills on Saturday.

The group is part of a large movement that want the 2017 US Women's Open to be moved from the Donald Trump-owned Bedminster Golf Course.

"UltraViolet, a leading women's advocacy organization, will fly a plane banner over the tournament urging the USGA and LPGA to sever ties with Donald Trump and move the 2017 U.S. Women’s Open from Trump's Bedminster Golf Course,” read their statement.

"The banner, which will be in the air, will read: "USGA/LPGA: TAKE A MULLIGAN. DUMP TRUMP"

As of writing, their online petition has over 110 000 signatures in support of moving the tournament to another venue. The event is set to tee off on 13 July.