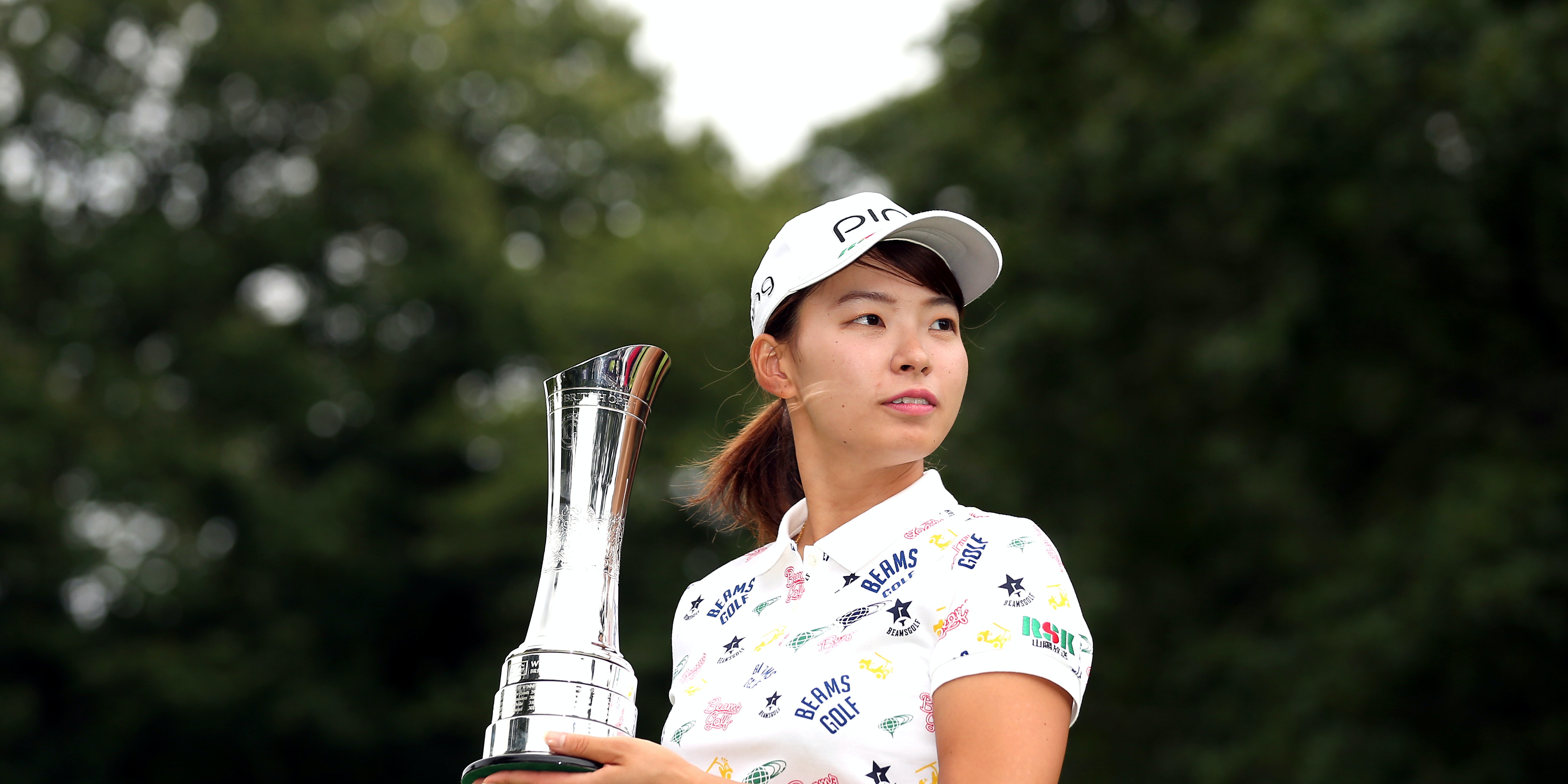 The AIG Women’s British Open will go ahead in August behind closed doors, event organiser the R&A has announced.

The championship at Royal Troon from August 20-23 will now be the first women’s major of the year following the cancellation of the Evian Championship in France.

Strict health and safety protocols will be followed. These include the creation of a bio-secure zone in which only personnel essential to the championship – such as players, caddies, officials and staging staff – will be permitted. All personnel will also need to return a negative Covid-19 test.

The field will be made up of leading players from the world rankings and those successful in certain recent tournaments around the world. All other qualifying events have been cancelled due to the coronavirus pandemic.

Martin Slumbers, chief executive of the R&A, said: “The AIG Women’s British Open is important to the success of women’s professional golf.

“We have been working closely with our title sponsor AIG, Visit Scotland, Royal Troon and our key advisors to find a way for the Championship to be played safely this year.

“We believe that playing the AIG Women’s British Open is a significant step for players whose playing opportunities have been severely impacted this year.

“As they compete to be the 2020 champion in historic circumstances, these athletes will continue to inspire golfers and sports fans around the world, who will be closely following events from Royal Troon on TV and social media.”