Winless Woods just happy to be back in contention 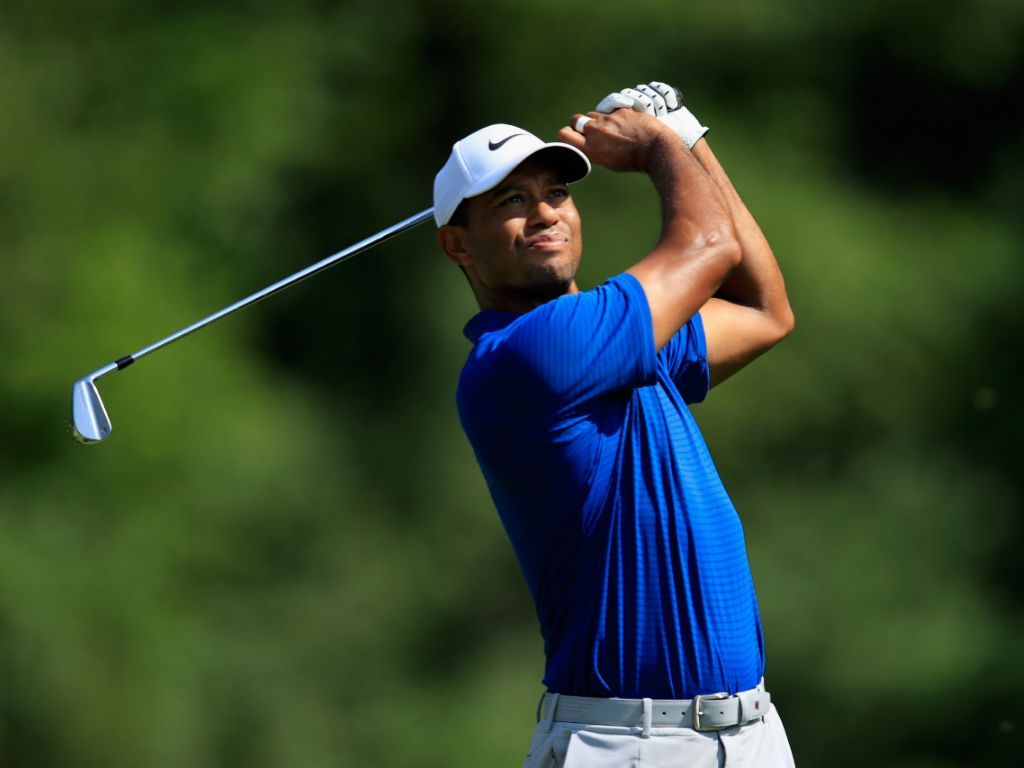 Tiger Woods may not have won since making his comeback to the PGA Tour this season, but he is nonetheless happy just to be at the end-of-season Tour Championship.

Woods booked his spot in the 30-man field at East Lake for the first time in five years after shooting a five-under 65 in the rain-delayed final round of the BMW Championship on Monday.

His joint sixth-place finish at Aronimink moved him to 20th in the FedExCup Playoffs standings, and comes just days after he was named as a wildcard pick by US Ryder Cup team captain Jim Furyk.

“At the end of the season here to say that I made it back to the TOUR Championship after what I’ve been through is a pretty good accomplishment,” Woods said on Monday

“To make the Ryder Cup team and get back to East Lake, that was a pretty big goal at the beginning of the year, and to be able to accomplish that is something I’m very proud of.”

The 14-time major winner has come a long way in the 12 months since he was given permission to start playing again after undergoing a fourth operation on his back.

In 17 starts this season, he has achieved two runner-up finishes six top-10 finishes, including joint sixth at The Open and runner-up at last month’s US PGA.

Asked how he had managed to rediscover his form, He replied: “Lots of hard work.”

Mathematically, Woods still has a chance to win the FedEx Cup, although it would require several top players to lose form.

Still, he’s happy to even have just a slight chance.

“To have a chance to win again, this year, it’s a very positive feeling,” Woods said. “[If I] made a few more putts this week, could have been a different deal coming down the stretch but even though, you know, I finished at 17 and I had three good looks on the last three holes — or two of the last three holes. That’s a positive.”