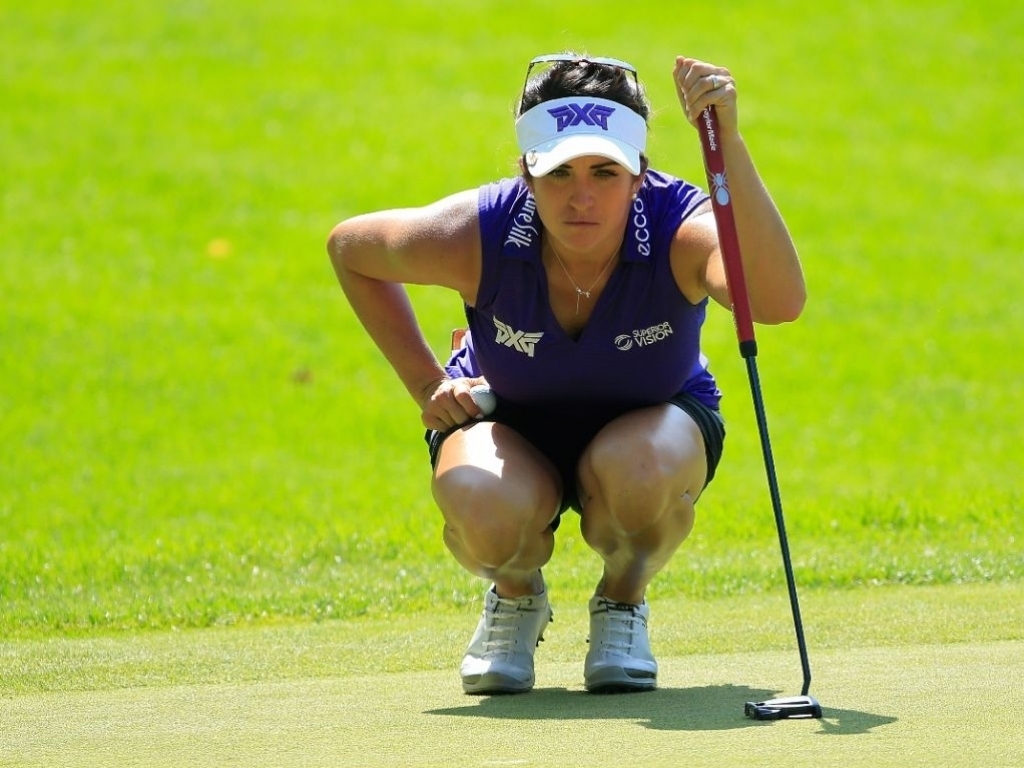 Gerina Piller’s bid for a maiden LPGA Tour title got off to a positive start after taking a one-shot lead at the Marathon Classic.

Piller produced nine birdies and a bogey on the opening day at the Highland Meadows course, in Ohio, including four birdies on the first five holes.

That round of 63 gave the American a one-shot advantage over US Women’s Open champion Sung Hyun Park and Taiwan’s Peiyun Chien.

“To be honest, my ball-striking didn’t feel as great coming into this weekend, and the week after a major it’s always tough just because you’re so exhausted mentally,” said Piller.

“I just went out there and really trusted what I had and just brought it together. My game feels really good right now.

“Tomorrow is a different day, and I’ll just kind of do the same thing as I did today, go out there and take one shot at a time, as cliche as it sounds.”

Park produced seven birdies in a bogey-free round, less than a week after lifting her first major at the Trump National. LPGA Tour rookie Chien, meanwhile, sank eight birdies and a bogey.

Kelly Shon, Aditi Ashok and In-Kyung Kim are all two shots off the lead after rounds of 65.

However, Lydia Ko – searching for her first win since last year’s victory at Highland Meadows – endured a miserable day after shooting 73.