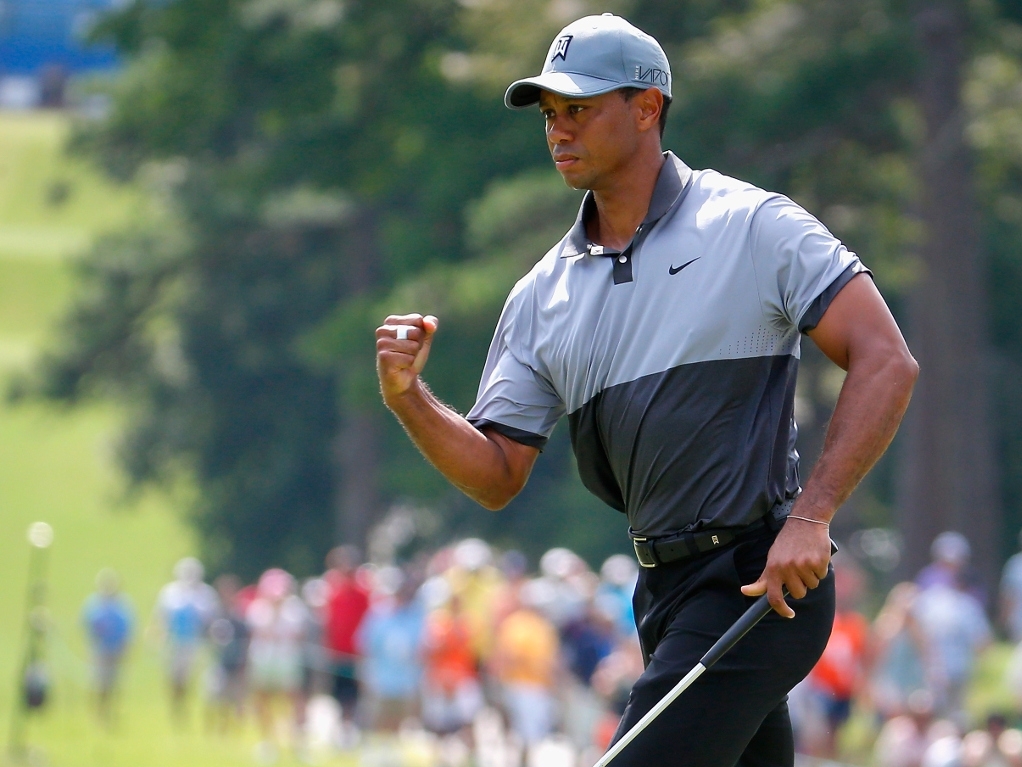 The New Zealander was the bagman for Woods from 1999-2011, during which the 14-time major winner was ranked world number one for most of the time.

However, Williams revealed in his autobiography – which was released on the weekend – that the winning partnership was far from rosy.

"I was adamant that some of his behaviour on the course had to change," wrote the 52-year-old.

"He was well known for his bad temper and, while that was not pleasant to witness, you could live with it because it ended as quickly as it started.

"But he had other bad habits that upset me. I wanted him to prove to me he could change his behaviour and show me‚ and the game of golf, more respect. One thing that really [got to me] was how he would flippantly toss a club in the general direction of the bag, expecting me to go over and pick it up.

"I felt uneasy about bending down to pick up his discarded club, it was like I was his slave. The other thing that disgusted me was his habit of spitting at the hole if he missed a putt."