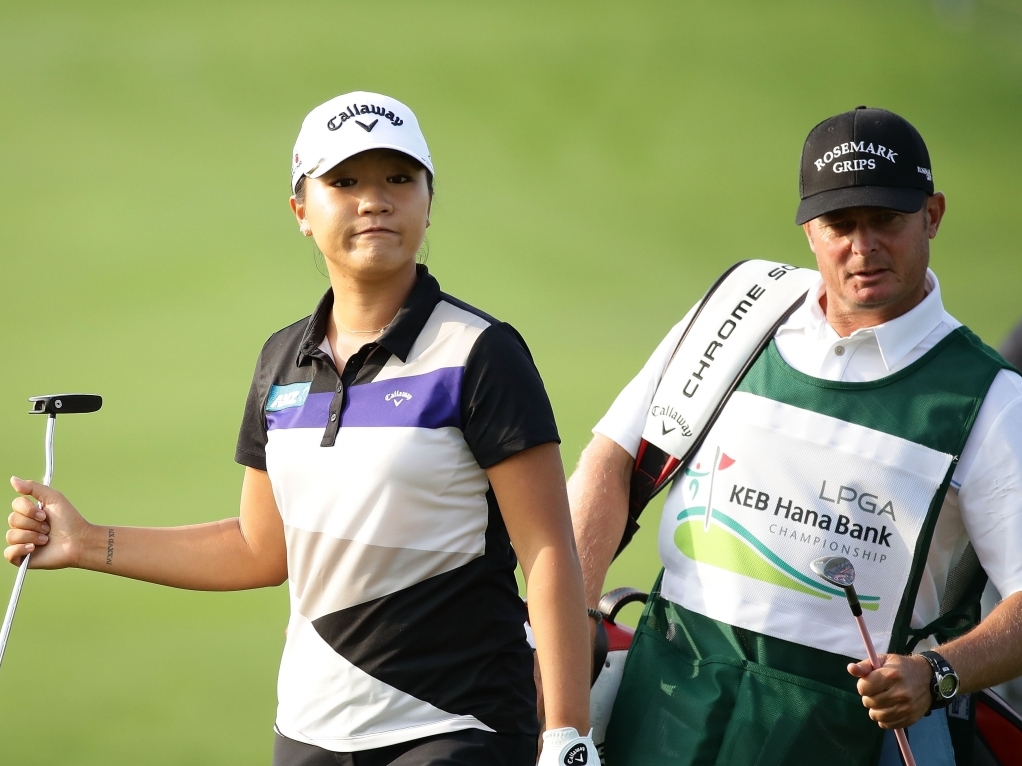 Fellow New Zealander Williams said that cutting ties with Jason Hamilton might have been an overreaction.

"This is the first form slump of any kind she's had as a professional, and it's only a slight form dip," he told Fairfax New Zealand.

After a stella amateur career, Ko started as a professional with 14 LPGA titles, but her form has fallen away recently.

She finished 51st at the LPGA Championship that finished in South Korea on Sunday.

"It doesn't seem like a reason to release her caddie," Williams said. "Maybe they've hit the panic button a bit early."

Ko has not named a replacement for Hamilton.

Hamilton said his association with Ko ended after nearly two years together.

"She felt like now was a good time to make a change," Hamilton told golfchannel.com. "She said she thought it would be good to get a different set of eyes out there."