Willett withdraws from US Open 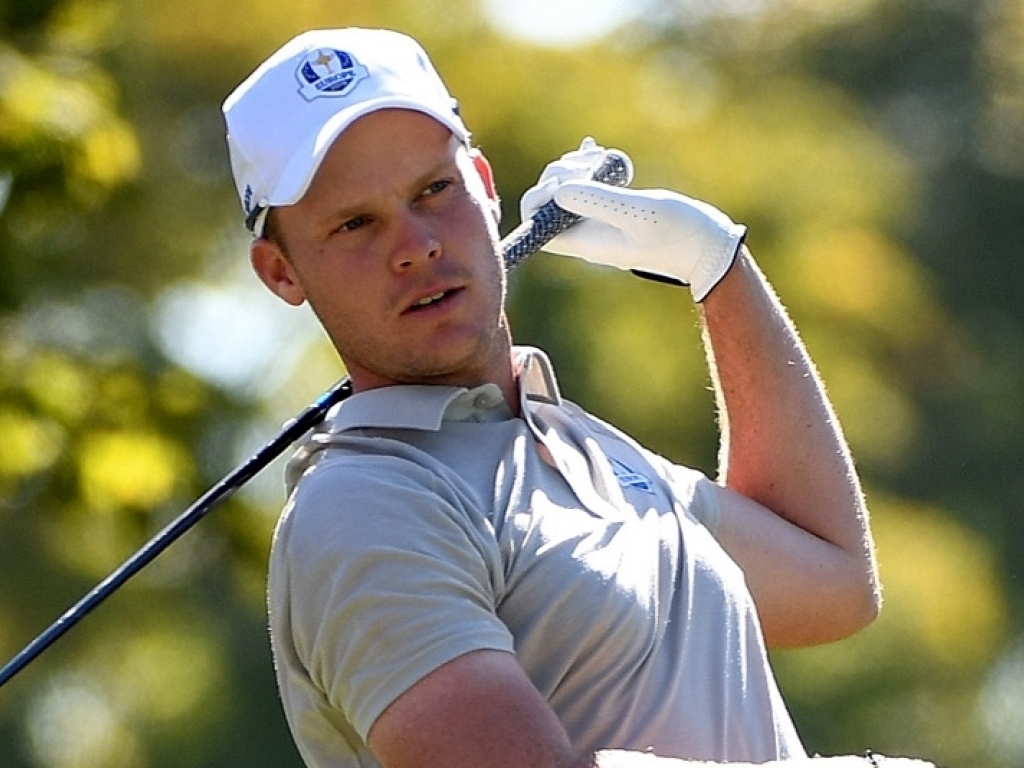 Danny Willett withdrew from the US Open without hitting a ball in round two, citing a back injury.

The 2016 Masters winner struggled on day one at Erin Hills, carding a disastrous nine over 81 in the gusty conditions.

Willett also pulled out of the Players Championship last month during the second round due to his ongoing back issue.

The result continues the Englishman’s poor form, which has seen him notch up just four top ten finishes since his maiden major win at Augusta.

Well another disappointing week comes to an end.. working hard to get back but the body and swing not allowing it.. sorry guys.. WD. 😔😔