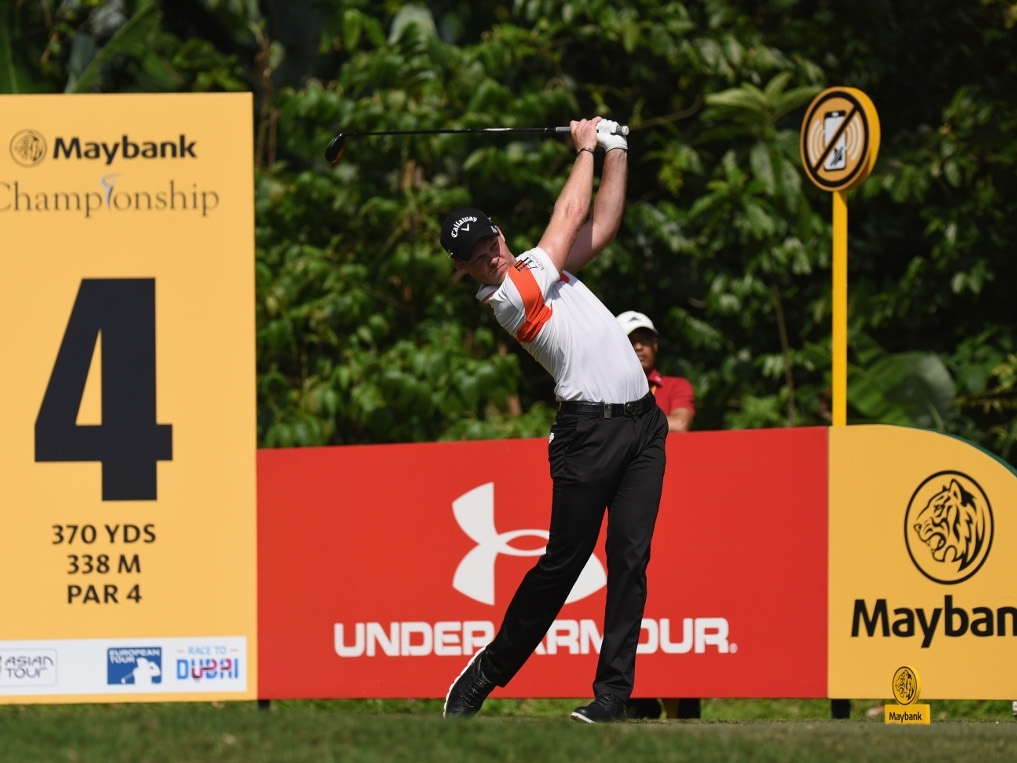 Danny Willett has a three shot lead at the Maybank Championship following the completion of the third round on Saturday.

The Englishman carded a second consecutive five under 67 around the Saujana Golf and Country Club, moving him to 16 under for the tournament, three strokes ahead of David Lipsky.

Willett has carded just his second bogey of the week on the par three fourth, but cancelled it out with six birdies, including two on the last couple holes.

Consistent Willett is closing in on first win since his Masters triumph last April.

"It was up and down, I'd have taken a 67 at the start of the day, it spreads the top five and top six guys out a bit more and further away," the 29-year-old told europeantour.com.

"I'm probably going to go hit a few and make a few little minor tweaks here and there and try to get the driver to where it's been most of the week.

"I'm not sure what will win it to be honest, depends on if we pitch up and it's flat calm. I think there's a few guys that can go low if it’s windy like this.

"One or two under par is a good knock out there so I think it all depends on the weather tomorrow."

Further down the leaderboard, Frenchman Alexander Levy is alone in third on 12 under, while a host of players are tied for fourth, including second round leader Bernd Wiesberger and Thai star Panuphol Pittayarat.