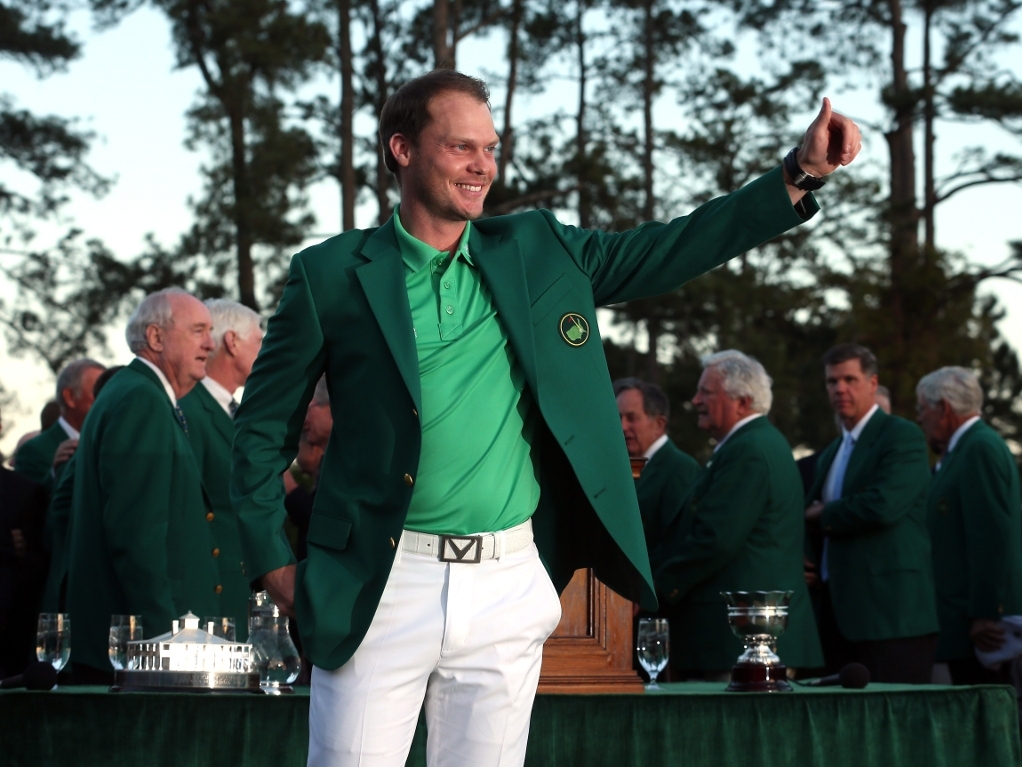 Golf cracked the top five of the 10 best sporting moments of 2016, as Danny Willett became the first British Masters winner in 20 years at Augusta.

Rocket Ronnie O’Sullivan’s decision to pass up a 147 break in protest at a competition’s prize money and Tyson Fury taunting Wladimir Klitschko with his beer belly ahead of their rematch also make the the list.

The poll was carried out by Domino’s, the UK’s favourite pizza brand, to mark its latest TV ad, which sees people lost for words by the delicious taste of its pizza and has already had over one million views on YouTube.

Other memorable moments in a gripping year of sport so far include England winning the Six Nations Grand Slam, Rule the World upsetting the odds to win the Grand National, Ben Stokes’ devastating last over in the World T20 Final and the Notorious Conor McGregor tweeting his supposed retirement from the UFC.

Such is the unpredictability of sport this year, a third of those questioned (30 per cent) believe England will win Euro 2016, a quarter (25 per cent) think they could even beat the Germans should they meet in a penalty shootout.

6.     Conor McGregor tweets his decision to retire (then takes it back)

8.     Rule the World upsets the odds to win the Grand National

9.     Jemima Sumgong gets back on her feet to win the London Marathon

10.  Tyson Fury taunts Wladimir Klitschko with his beer belly ahead of their rematch