Willett: My brother was right 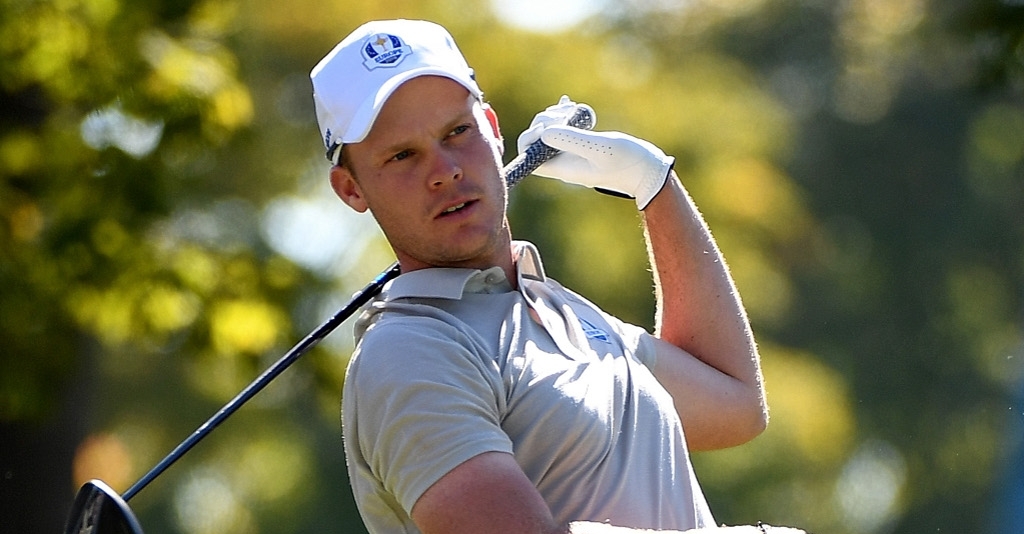 Danny Willett's miserable Ryder Cup experience has caused him to have a rethink about his brother's controversial comments.

The Masters champion was left red-faced last week after his brother published an article in National Club Golfer magazine that was highly critical of American spectactors.

Peter Willett called US supporters a "baying mob of imbeciles", among other things.

Danny Willett was highly apologetic immediately after the story broke, but appears to have had a rethink after receiving a torrent abuse at Hazeltine over the weekend.

Europe lost the cup after being beaten 17-11, and had to battle a hostile crowd throughout.

Very strange week here at the Ryder cup.. Tried my best but played poorly.. Unfortunately some american fans showed that @P_J_Willett was..

"Tried my best but played poorly," Willett said on social media. "Unfortunately some American fans showed that @P_J_Willett was in fact correct.

"Still shows that sometimes fans don't know when to call it a day… Shame really," he added.

.. In fact correct.. Nothing to blame my bad play on.. But still shows that sometimes fans don't know when to call it a day.. Shame really!!

It's pretty clear Willett did not have a very good time at the Ryder Cup, even setting aside Europe's defeat.

Asked to describe his first Ryder Cup experience at the press conference after the event, he said, "S***. Being honest. Sorry. Would you like me to elaborate? Really s***."

Rory McIlroy was also heckled several times during the event, including on one occasion where he got so angry he demanded the offender be ejected.

"At times, it went a little bit too far, but, you know, that's to be expected," he said.

"When you are teeing off in the morning and you're seeing people on the first tee with a beer in their hand and matches aren't finishing until late in the afternoon…. I know I would be done at that point.

"A couple of people out there crossed the line, but we'll take it on the chin. We'll move on and we'll definitely not encourage anything like that to happen in France next time around."