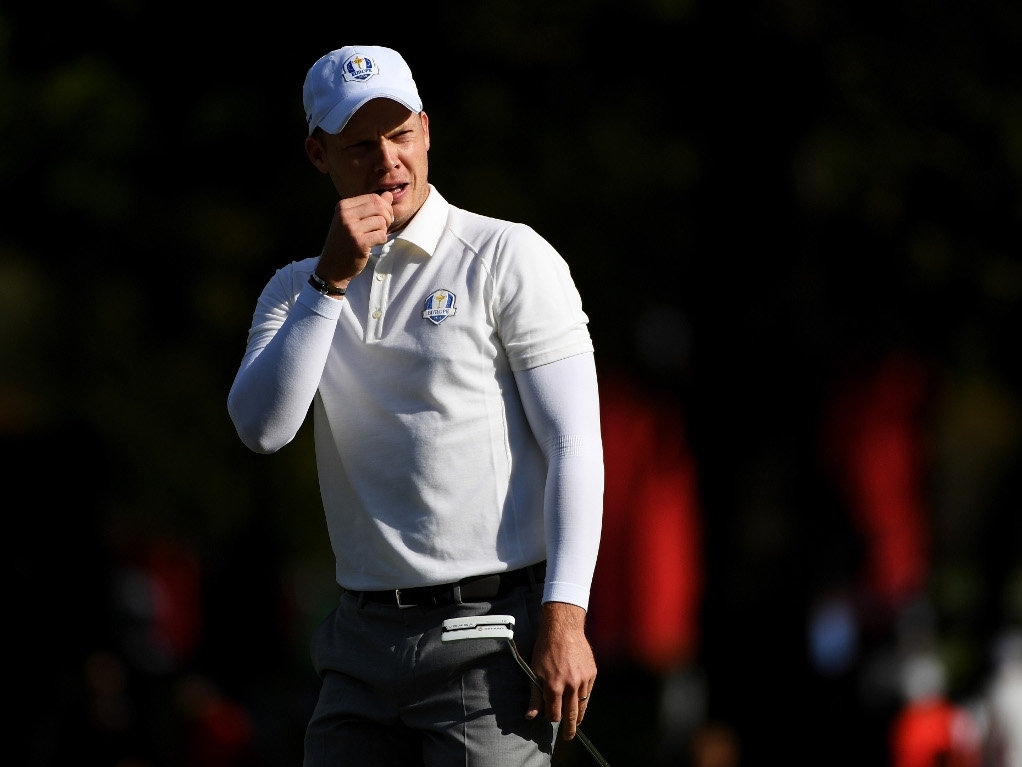 Danny Willett has been left out of the first skirmish in the Ryder Cup as European captain Darren Clarke has opted for experience in Friday’s opening foursomes.

Willett was forced to apologise earlier this week after an article penned by his brother criticised American fans and insulted the US team at Hazeltine.

The reigning Masters champion is not among the eight players selected to lead Europe’s challenge in the foursomes, as Clarke’s men bid to secure a fourth successive Ryder Cup.

Clarke has included all six of those boasting previous Ryder Cup experience in his opening selection, with Justin Rose and Henrik Stenson beginning proceedings.

The pair won Europe’s first point at Gleneagles two years ago and they will face Jordan Spieth and Patrick Reed.