Willett: It shows how golf has changed 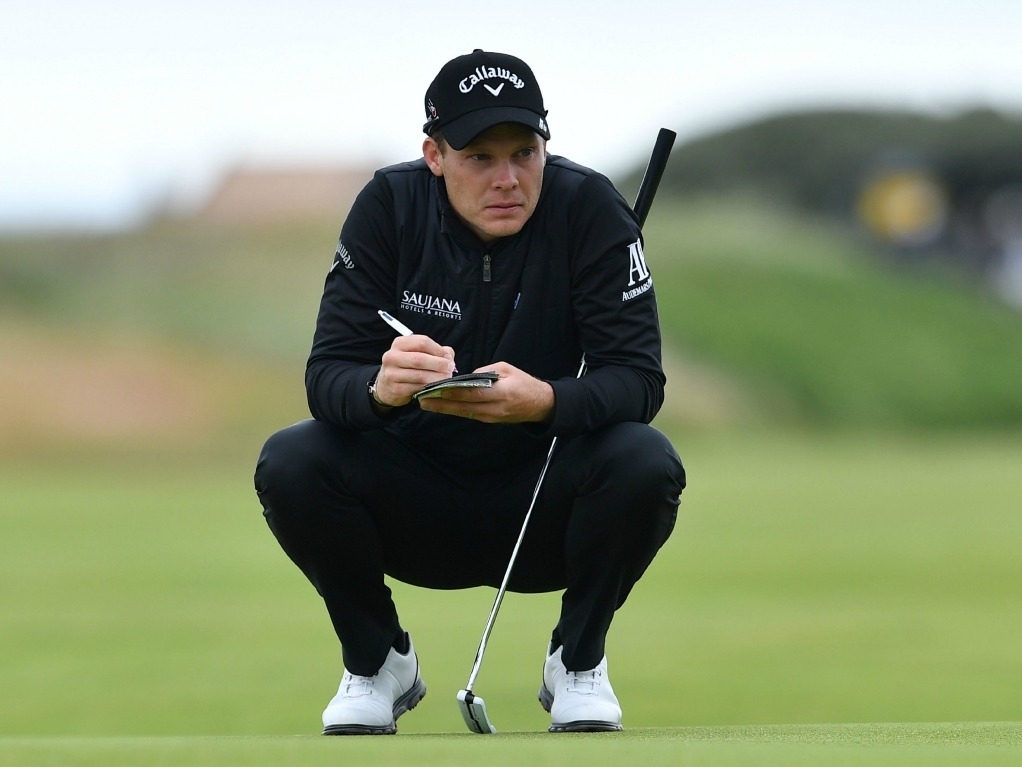 Danny Willett has welcomed Muirfield's decision to change its policy around women members.

Golfs governing body, the Royal and Ancient, took the prestigious course off the Open Championship rota in 2016 after the members voted to keep the ban on women members.

Now, after a re-vote, over 80 percent voted in favour of updating the membership policy to include women at the private club for the first time.

"It shows how times have changed, it shows golf has changed," the Masters champion told BBC Sport.

"When the vote was passed that females weren't going to be allowed and they were going to be taken off the Open rota, it was not only a blow for a lot of other things, it was a blow for us golfers who think that golf course is one of the best Open courses.

"It's a great thing that they've done."