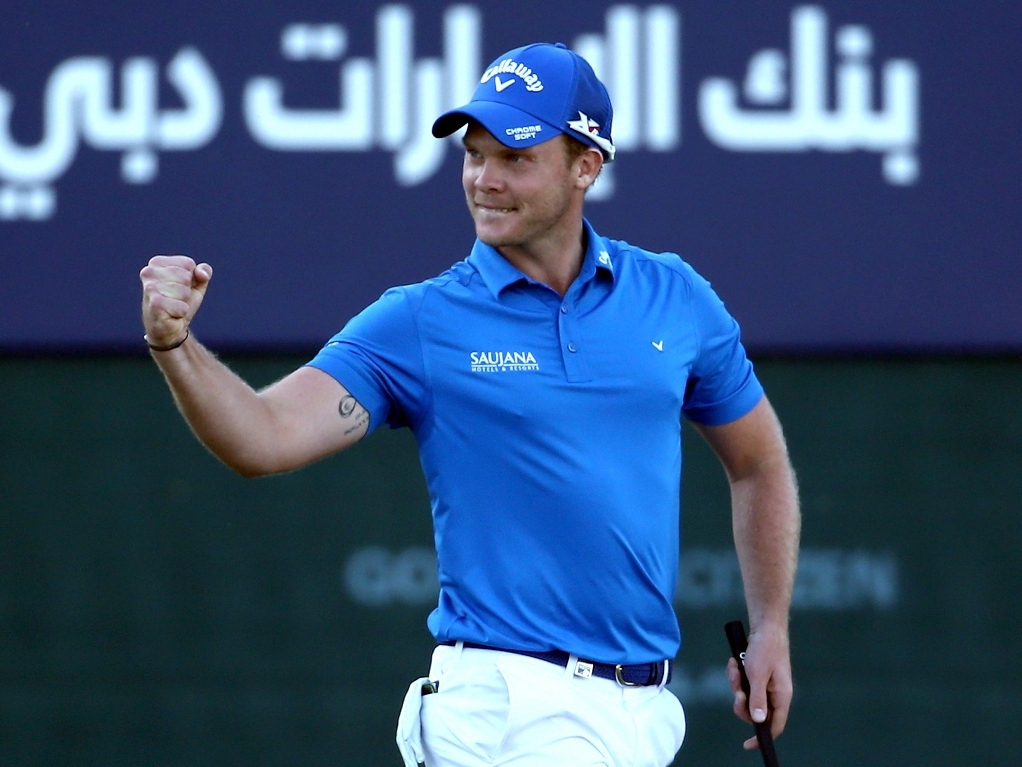 Danny Willett held his nerve to sink a difficult putt to claim the Omega Dubai Desert Classic in style on Sunday.

The Englishman – who started the day with a one-stroke lead – was feeling the pressure with Rafa Cabrera-Bello and Andy Sullivan rolling in a string of birdies to leave him needing a birdie or better on the last to win.

A solid pitch into the par five 18th left him a swinging downhill 15 footer for the title, which he made in style to earn his fourth European Tour title.

"You can't buy that feeling, coming down the back nine, the last three holes, in contention in a golf tournament. It's something that you can't pay for in life. You've got to earn it.

"Coming down the last with all the situations that were going on. It's just nice to know that I can dig deep there and produce.

“You'd love to win by five or six every time you win, but when you win in that fashion, it does feel that little bit extra special.

"It's a relatively daunting last hole. I needed to make a four to win. So I'm just delighted with how I dug deep and found it."

The win sees Willett move from 19th to 13th in the world golf rankings, the highest he has been since turning professional in 2008.