Willett in a world of pain 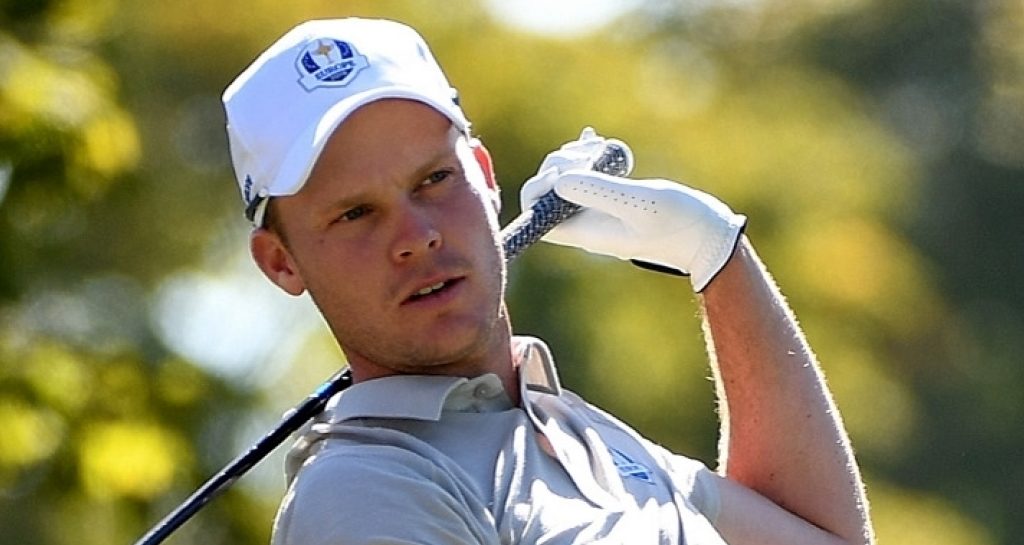 As if poor results aren't enough, former Masters Champion Danny Willett is suffering from back pain.

The Englishman has a slipped disc in his back and needs time and rest rather than surgery to fix the problem.

"In an ideal world we'd have taken a few months off but it's a time of year when you need to be playing well," the 29-year-old told Sky Sports.

"I don't think it does need surgery, it's more just getting it in line and the only thing that irritates it massively is swinging poorly."

Willett has managed just four top ten finishes since his Masters triumph in April 2016 and is coming off placing 76th at The Open.

The five-time European Tour winner revealed he did not have the ideal preparation for the Royal Birkdale event.

"We had five days completely on our back, an MRI and saw a back specialist, so in terms of preparation for a golf tournament, it's not amazing, especially when you know you're struggling," he added.

"I was on Voltarol all week and wasn't doing much practice. The L5 [disc] and the sacrum were out from the x-ray which is why it hurts when I rotate on it."