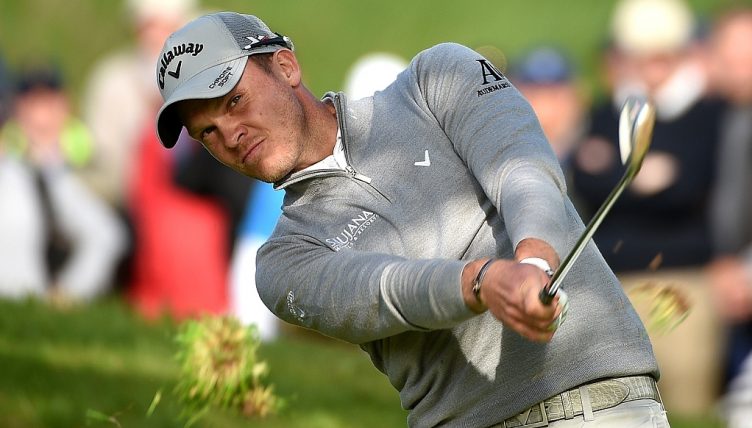 Danny Willett believes European golf is in a healthy place as he prepares for his maiden Ryder Cup appearance.

In preparation for the Hazeltine event, the Englishman will tee off at this week's Italian Open, which features the likes of Ryder Cup teammates Rafael Cabrera-Bello and Martin Kaymer.

"I think you see by the strength of field here this week, it's the best field they've had in over two decades and it just shows how much the guys want to come back and play in Italy.

"We're trying not to play too much golf but to play. This laid out quite nicely and allowed me to play this week and have next week off at home with the family and get some training and practice in and go to the Ryder Cup hopefully nice and fresh."

Willett is one of six rookies selected for Darren Clarke's European Ryder Cup team. This inexperience is balanced by veteran Lee Westwood as well as in-form superstars Henrik Stenson and Rory McIlroy.

The 28-year-old added that the generally plays a lot of golf together and has formed some close bonds, something that will count around the Minnesota course at the end of the month.

"As any European, to make a Ryder Cup team is a very proud moment, it's something that we all play for and we all try to do every two years and I can't wait to get there, get on the team plane and be part of a really strong European team," added Willett.

"It's six rookies and six experienced guys in there, we're all very, very close. A lot of the guys play both PGA and European Tours but when we're in Europe we play a lot of golf with each other and I think the team spirit is going to be very, very good."

The 41st Ryder Cup tees off at Hazeltine on 30 September.