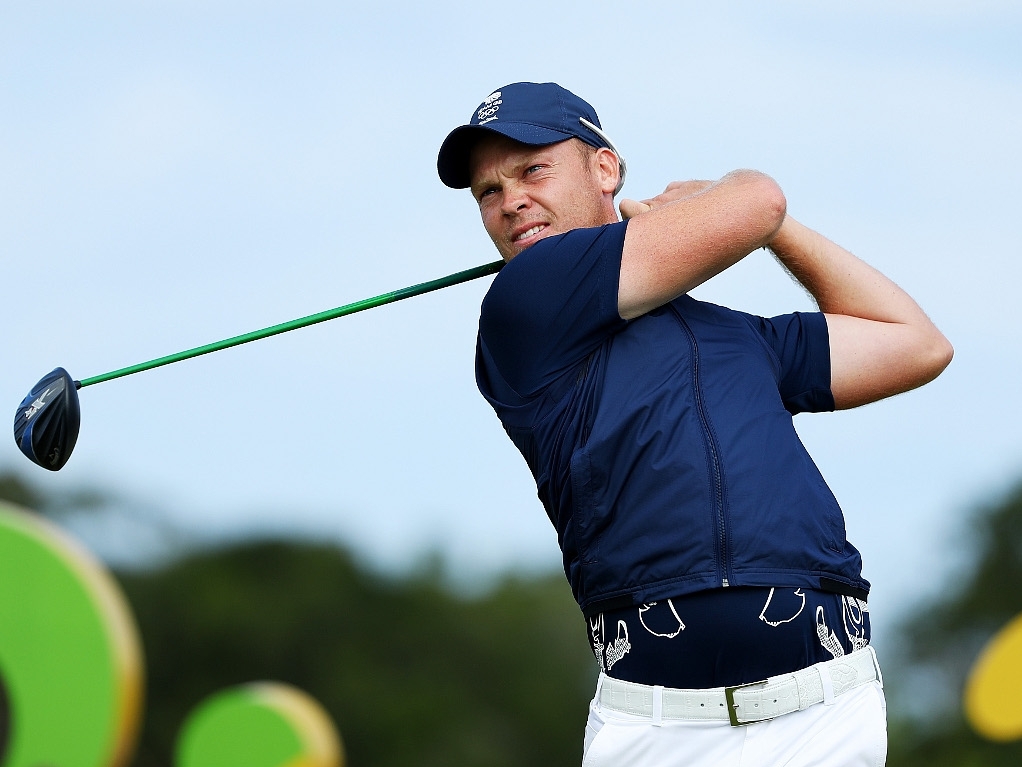 In the build-up to the Omega European Masters event in Crans-Montana, Danny Willett has revealed that he has always felt at home on the Swiss course and is confident that he will produce good golf this week.

Willett travels to Swizterland as the defending champion after seeing off Matthew Fitzpatrick by one shot last year however this year's Masters champion has struggled with form of late.

In his last six official events on both the PGA and European Tour, Willett has missed two cuts. Furthermore, his best finish during that time has been a measly tie for 37th, a feat achieved at both the US Open and The Olympics.

Considering 2016 was the year in which he won his first major, the battles he has endured with his swing thereafter have come as a surprise.

However, the five-time European Tour winner from Sheffield believes he can put those woes behind him in Crans.

"I love this week," said Willett.

"I think I've played now for six straight years and it’s always great to come back.

"It’s been a pretty epic 12 months and the golf hasn't been fantastic over the last two or three months but I'm just trying to get everything back on track now.

"I'm working really hard and hopefully coming back to a place I like and feel comfortable on and hopefully I can have a good week here.

"It’s something that you don't get on any other tour in the world. We're at 1,300 metres up here in Crans Montana and you've got fantastic restaurants, a very fun golf course to play.

"Obviously Seve [Ballesteros] redesigned it a few years ago now and he took the scoring down a bit from 25 under par to 15 under depending on the weather.

"It’s similar to a course I play back home which is why I think I picked up pretty quickly around here."

Above all else, Willett's primary reason for wanting a strong showing this week will be to find some rhythm ahead of next month's Ryder Cup.

The Englishman gained automatic qualification to the team for his impressive performances at the beginning of the year however his game is currently far from that of a Ryder Cup player.