Willett battles illness ahead of Open 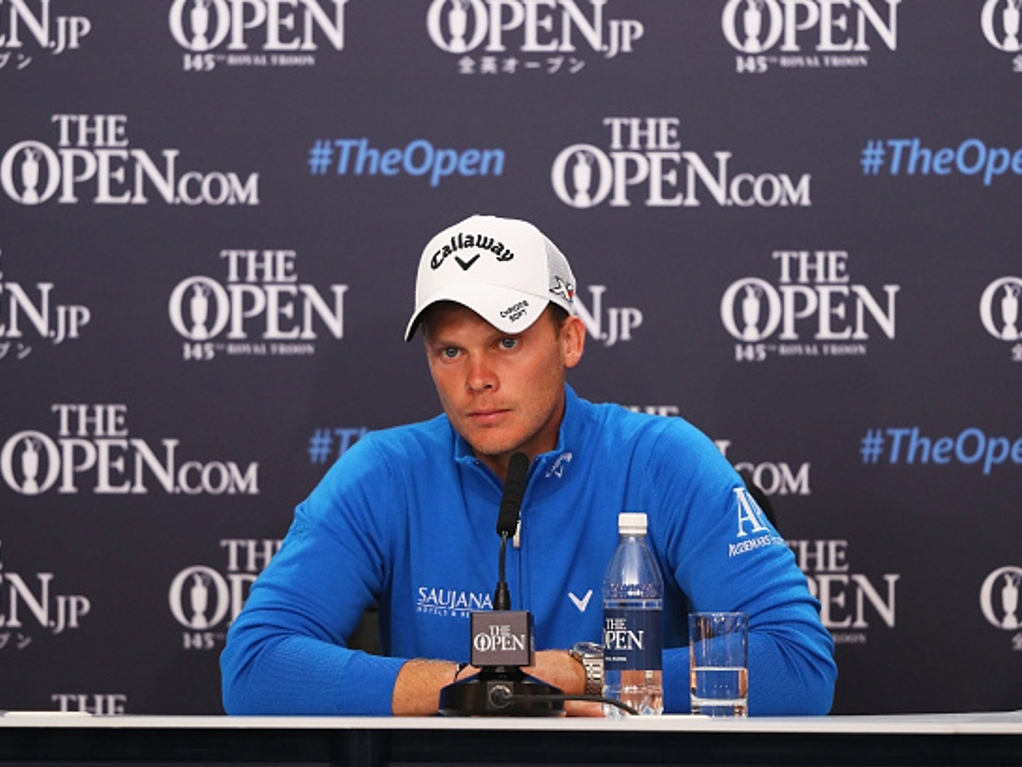 Masters winner, Danny Willett, has been forced to endure a less than ideal build up to the Open after coming down with an illness last week.

Willet, who won his maiden major at Augusta earlier this year, managed to play 11 holes at Royal Troon on Monday but confessed that he isn't quite at 100 percent just yet.

"I was a bit sick last week but I am getting round the back of that and went out and played a few holes today, hopefully I can get another good night's sleep and get out there and have another good round on Tuesday," Willett told Sky Sports News.

The Yorkshireman is hoping to be back to his best by Thursday.

"We're getting there but I was pretty bad for a couple of days," he added.

"I'm just getting back on top of everything really, getting the fluids back in and hopefully getting back to full fitness by Thursday."

The world number nine will partner Jason Day and Rickie Fowler in the first two rounds and is looking forward to the experience.

"It's going to be good playing with them to see where you are at in comparison, and see what they do," he continued.

"I'm relatively new to being around this all the time so it's interesting to see what they do differently. We've got another two days to get a plan together for the golf course and then play our own game."