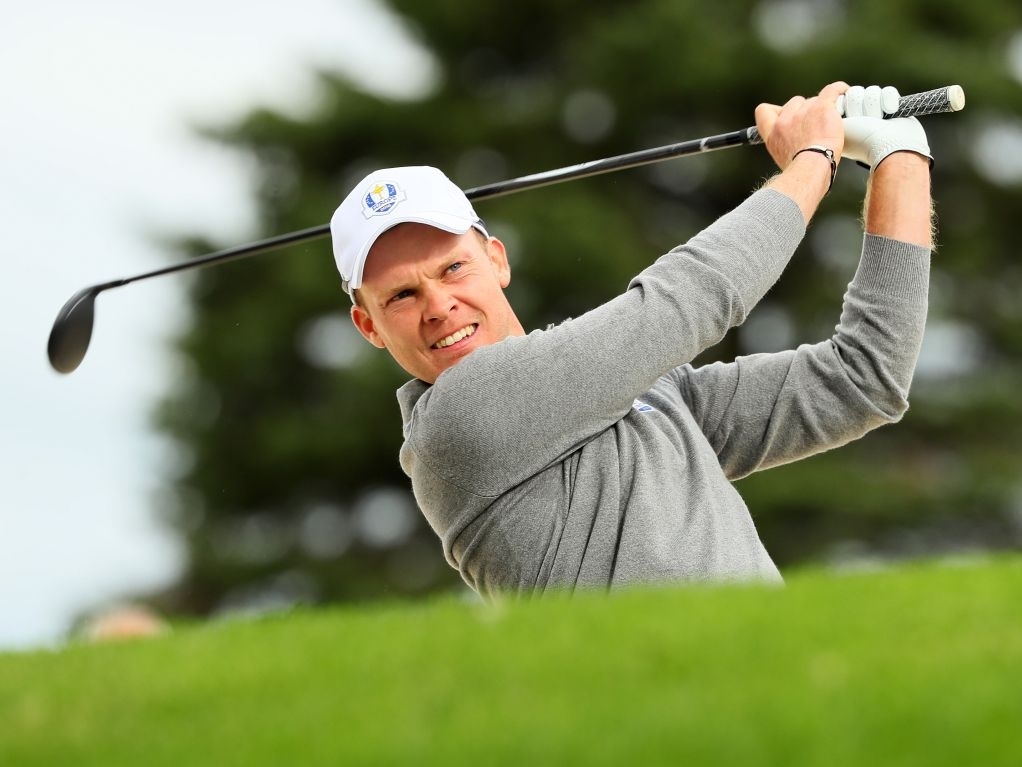 Danny Willett has apologised for an article written by his brother in which he makes anti-American comments just days before the start of the Ryder Cup.

Peter Willett's article in the National Club Golfer magazine caused controversy at Hazeltine on Wednesday after the schoolteacher criticised American fans and insulted the US Ryder Cup team.

Danny Willett was swift to condemn his brother's piece after Europe captain Darren Clarke said: "It is not what Team Europe stands for."

On his brother's article, Danny Willet said: "It's just disappointing, firstly to write it and to come out of with it during Ryder Cup week. I have spoken to him and said it was a bad article written at a bad time.

"It doesn't reflect what myself, the team or captain Clarke thinks about players or fans, or anyone for that matter.

"It was disappointing that I was associated with it. You don't want people to think badly of yourself."

Danny has revealed he immediately apologised to US captain Davis Love and hopes to "draw a line under" the matter.

"Obviously I had the best week of my life a few months ago and that was in front of a fantastic American crowd," he added. "I feel like they took me under the wing pretty well going down that back nine.

"I immediately went off the golf course and had a good chat to Davis about it. I apologised in the hope we can draw a line under it and get back to what is a fantastic golf tournament."