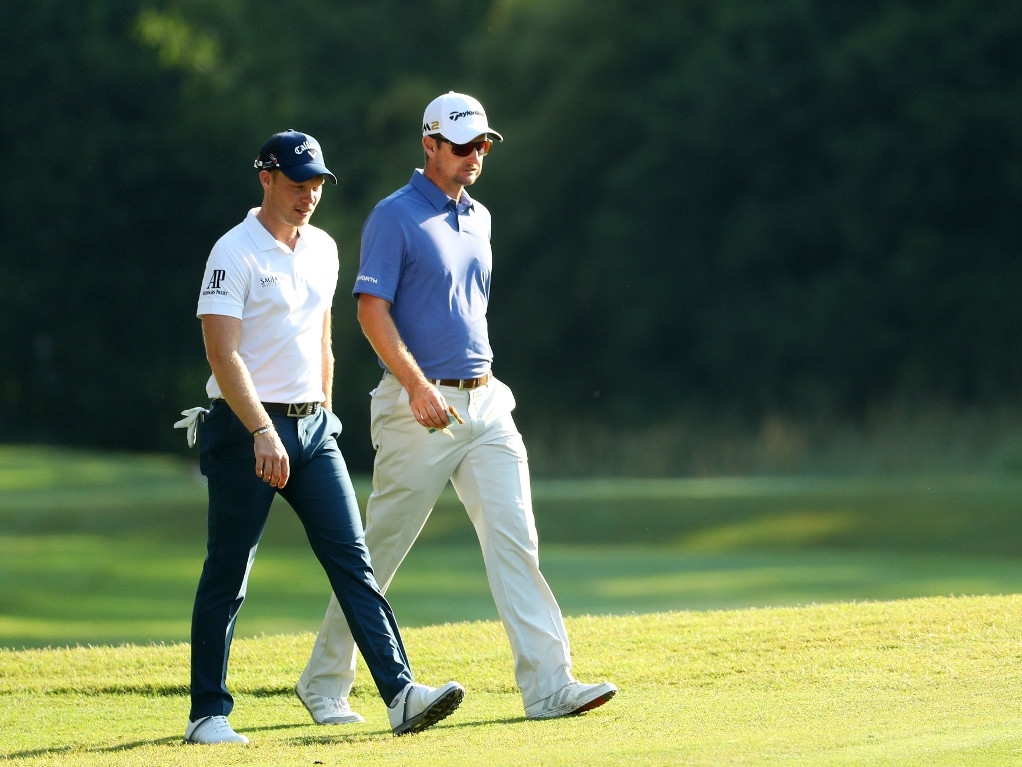 Danny Willett and Justin Rose are hoping to bring the Claret Jug back to English soil at this week's Open Championship.

The last English champion was Nick Faldo in 1992 at Murifield, where he edged America’s John Cook by one stroke.

Incidentally, Faldo was the last English winner of the Masters until Willett took full advantage of Jordan Spieth’s Masters meltdown at Augusta earlier this year to win his first major.

While he has a green jacket, Willett revealed he really wants to add the iconic jug to collection.

"Being British, this is one you want to get your hands on," said the 28-year-old, who finished T6 at The Open last year after being one behind the leader at the halfway stage.

"So, yeah, I had a bit of a taste of it at St Andrews last year. Playing the last round was pretty special. Playing the last few holes, I was obviously in contention, and then being able to win at Augusta was awesome. And to be able to come here as a major champion and get the crowds with us, obviously would be fantastic tomorrow morning."

Meanwhile, Rose is has not been happy with his results at The Open since bursting onto the scene as an amatuer in 1998.

A 17-year-old Rose would birdie the final hole at Royal Birkdale to finish T4 amongst a world class field.

However, he has failed to achieve such heights at The Open since, with his T6 in 2015 being his best finish.

"My Open form is something I've definitely been conscious about," said the eight-time European Tour winner before reminiscing about last year's event.

"Last year was a nice step in the right direction. It was a week where I had an opportunity to do well and put myself in position going into the final round that a great round of golf could have led me to the Claret Jug.

"I started the round under par, which was the same as Marc Leishman and Zach Johnson. We know those two guys were in the play-off."