Willett and Fleetwood join Rose in Masters contention, as McIlroy battles back 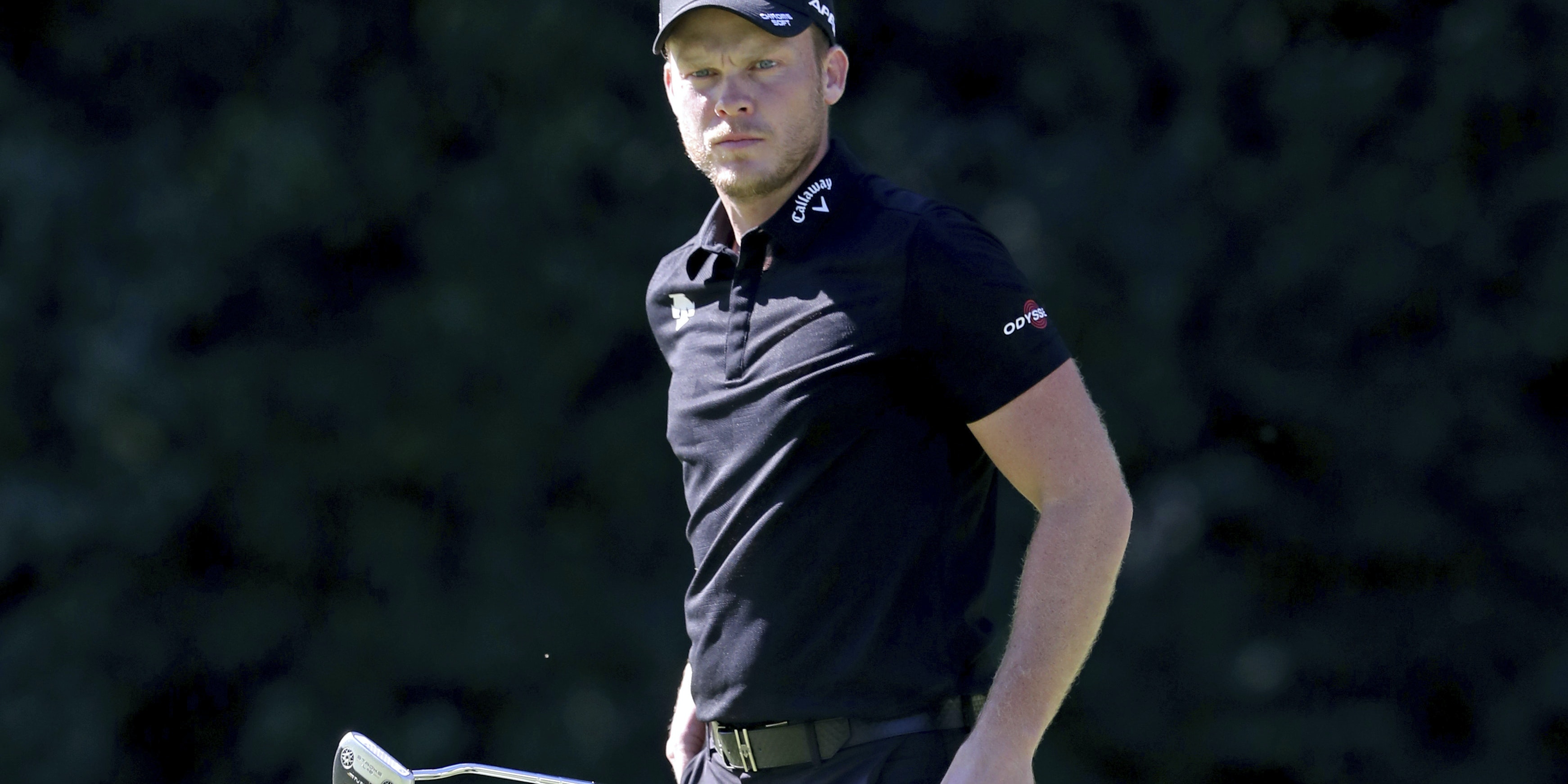 Former champion Danny Willett and Tommy Fleetwood took route 66 into contention for the 84th Masters as Rory McIlroy battled back from his worst ever start at Augusta National.

Willett followed a double bogey on the opening hole of his second round with an eagle and six birdies to complete a superb 66, beating his previous tournament best of 67 set in the final round of his dramatic triumph in 2016.

Spain’s Jon Rahm was one shot off the lead and facing a short birdie putt on the 13th when play was suspended in the fading light, a legacy of the lengthy weather delay on Thursday morning.

Overnight leader Paul Casey had fallen back to six under with a birdie putt to come on the 12th green, while Tiger Woods remained four under after 10 holes.

US Open champion Bryson DeChambeau ran up a triple-bogey seven after losing a ball – which probably plugged in the wet rough – on the third hole, but birdied the 12th shortly before play was suspended to lie one shot outside the projected cut on one over par.

Willett, who had missed the cut every year since his victory, holed from six feet for an eagle on the par-five 13th and followed that with birdies on the 14th, 15th and 17th before picking up further shots on the second, third and ninth.

“Things felt pretty good coming into the week and it’s just one of those things, you get nice memories, nice vibes about the place,” Willett told Sky Sports.

“It’s obviously playing very different to what we all know it can play like, but it has been a good week so far.

“The driver cracked this morning on 17, which was a shame, so we played the second round with just a three wood – it might just stay that way for the rest of the week.”

Willett hailed the quality of his approach play, adding: “We would have gained a hell of a lot of shots on the field into the greens. It’s been four years since I’ve seen my name on that leaderboard so it was very pleasant when it popped up.”

Fleetwood’s 66 equalled his best from the third round in 2018, the 29-year-old following a bogey on the first with three straight birdies and picking up further shots on the eighth, 13th, 15th and 18th.

“Obviously, very, very happy,” Fleetwood said. “It was an early start this morning and you knew it was going to be a long day. I wasn’t playing great straight off the bat and made a couple of really weak bogeys.

“Then managed to birdie eight and nine, which were my last two holes of the first round, which leaves you with a little bit of a boost.

“We had a quick turnaround, hit 10, 15 balls, just working on something. I wasn’t playing great, surviving a little bit, and then as soon as I made the turn it seemed like I had a chance and actually played really, really well for that back nine.”

McIlroy was level par when the delayed first round resumed in perfect conditions, but covered the back nine in three over to fall 10 shots off the lead.

After a short break the players headed back on to the course for round two and McIlroy looked a different player as he birdied the 10th, 12th, 15th and 17th to get into red figures for the first time.

McIlroy also birdied the second and eighth and signed for a second round of 66 to finish three under par and keep his pursuit of the victory he needs to complete the career grand slam alive.

“Jimmy gave me a pep talk in between rounds going on to the range,” McIlroy revealed, referring to his friend and Augusta National member Jimmy Dunne.

“I honestly have been playing so good coming in here, and then I go into the
first round and I shoot 75, and I’m like, ‘where the hell did that come from?’.”

Playing alongside McIlroy, Johnson had threatened to put significant distance between himself and the chasing pack when he made light of Amen Corner with birdies on the 11th, 12th and 13th to briefly enjoy a three-shot lead.

However, the world number one then three-putted the 14th and dropped another shot on the 15th and eventually added a second round of 70 to his opening 65.