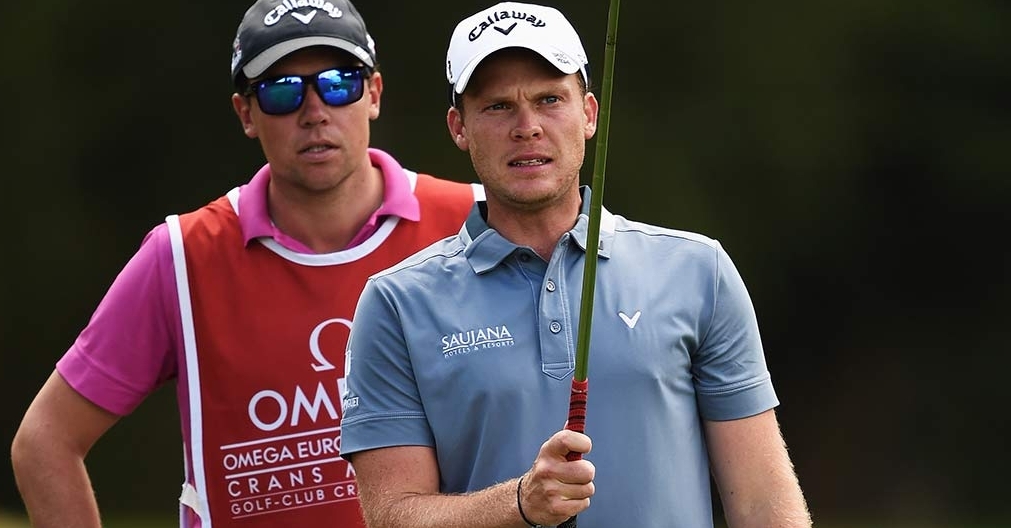 Following his tied for third place in China this weekend, Danny Willet is hot on the heels of Race to Dubai leader Rory McIlroy.

The Englishman carded a scintillating ten under 62 on the final day of the WGC HSBC Champions, which saw him surge up the leaderboard and earn valuable points in the Race to Dubai rankings. His flawless round saw ten birdies, including four in a row on the front nine.

Willet started the weekend in second place behind the Northern Irishman and has made up some valuable ground with his T3 finish in Shanghai.

"This could be a very big result for me," the 28-year-old told europeantour.com.

"With Rory not playing next week, I could gain a few more points on him and give us a nice buzz going into the final week into Dubai.

"I've been determined all year, ever since I got to number one straight off the bat at the Nedbank. I thought, it would be good to stay up there all year. After that big win, I kept pressing hard and I've been able to post some really good numbers around the world. Hopefully I can keep that going for two more weeks."

Meanwhile, McIloy revealed that he is looking forward to the final showdown in Dubai.

"I saw Danny got off to a great start and then he kept it going," said the Ulsterman.

“It's a great round of golf, and it keeps The Race to Dubai very exciting. He's got a great chance to do something next week at the BMW [Masters]. He's obviously playing very well, so he has a great chance to creep up on me or even overtake me.

"But I still rate my chances. I obviously know the [Earth] course very well and Dubai is a bit of a second home for me, plus I'm going for the double after winning there earlier in the season [in the Omega Dubai Desert Classic].

"So I'm looking forward to it. I always enjoy it there, and I've obviously done well there before. So I just need to go there and try and get the win, and hopefully that will be enough."