Will Tiger Woods play at Medinah, and what does he need to make FedEx Cup? 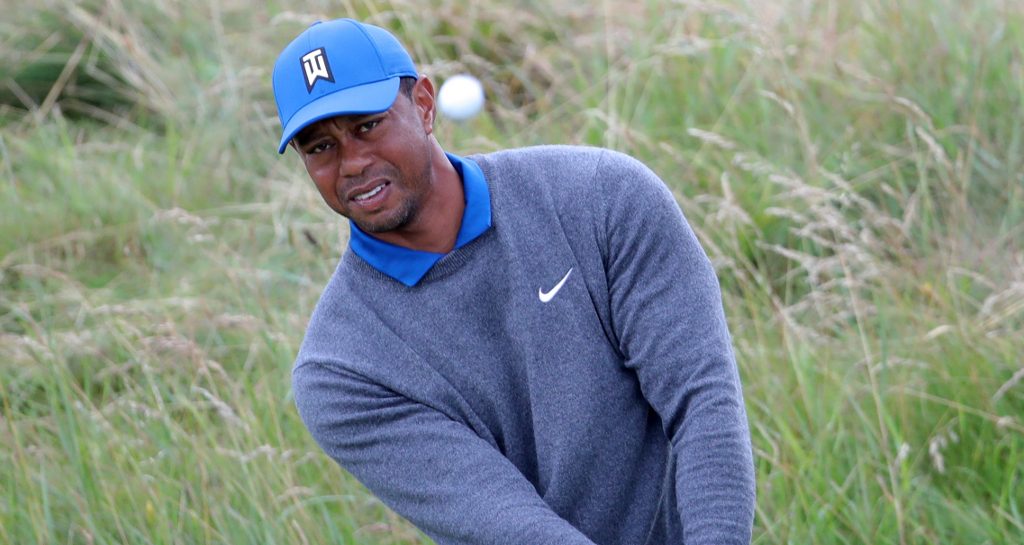 Tiger Woods says he will attempt to play in the BMW Championship at Medinah this week as he battles for much-needed FedEx Cup points.

Woods withdrew after the opening round of the Northern Trust last week, citing an oblique strain.

However, he has confirmed that he will be back on the course sooner than is perhaps ideal – and with good reason.

“I feel good,” Woods told Golfweek. “Feel a lot better than I felt last week. Felt good this morning so I thought I’d give it a go.”

Woods won the FedEx Cup last year but is in serious danger of missing out on the finals entirely this time around.

He currently sits at 38th in the rankings, with only the top 30 qualifying for the Tour Championship.

Tiger Woods has arrived at Medinah and is scheduled to play with C.T. Pan and Billy Horschel at 12:54 p.m. ET on Thursday and 9:37 a.m. ET on Friday. pic.twitter.com/XePQ8EQRQR

That means that he will most likely need a strong performance in Medinah, with a top ten finish probably required to get him ti Atlanta.

Woods will tee off on Thursday with Billy Horschel and C.T. Pan.