Will Gareth Bale retire to become a professional golfer? 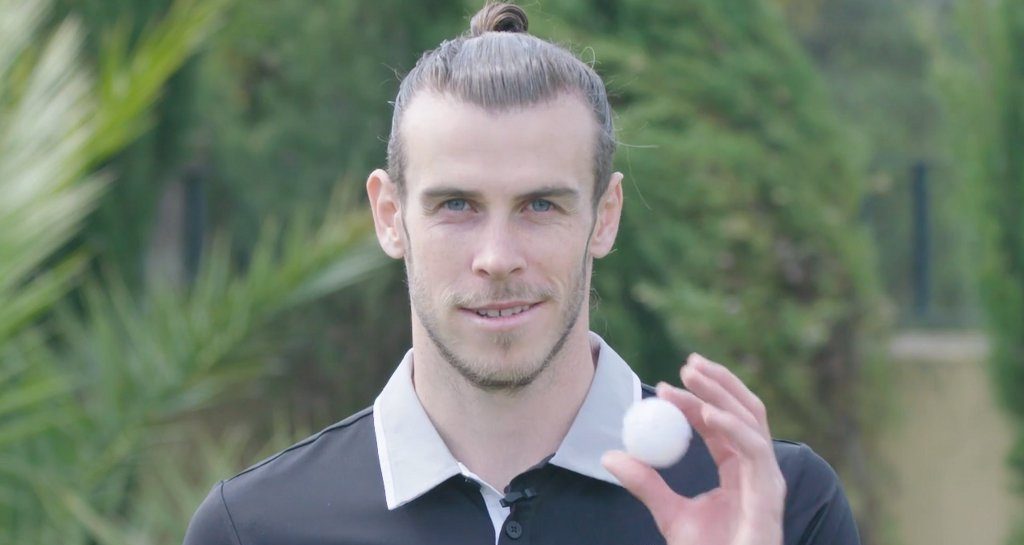 Real Madrid player Gareth Bale is a golf maniac. His love for golf has put him under a lot of scrutiny, especially from those eager to know what comes next.

As an avid golfer, he is considering taking on the sport professionally once he retires from football. But is he likely to take early retirement from football to join a career in golf? Let’s find out.

His love for golf

Reports suggest that Bale has a mini-golf course at the backyard of his garden in Glamorgan, South Wales. He was reported saying it was a dream come true to see a bare garden come to life, with a golf course. He told the media that while he hadn’t figured out what he would be doing after his retirement, there are high chances that he would be playing golf.

And as proof of his love for golf, he is nicknamed as the golfer in the Real Madrid dressing room, something that drew criticism from the Spanish media.

A difficult club career for Bale

Another reason that is being touted as a possible cause for his desire to retire is his difficult club career. During the 2019-20 season, he managed to make 16 La Liga appearances for Real Madrid, after falling out of favor with club boss Zinedine Zidane. In the 2020-2021 season, he went on loan to Tottenham.

During his season-long loan at Tottenham, Bale was reported to be a happy man. According to Sergio Reguilon, this is because the club created for him a golf course at the training center. Bale made 20 appearances for the spurs scoring 14 goals and registering three assists.

Could he exit Madrid earlier? 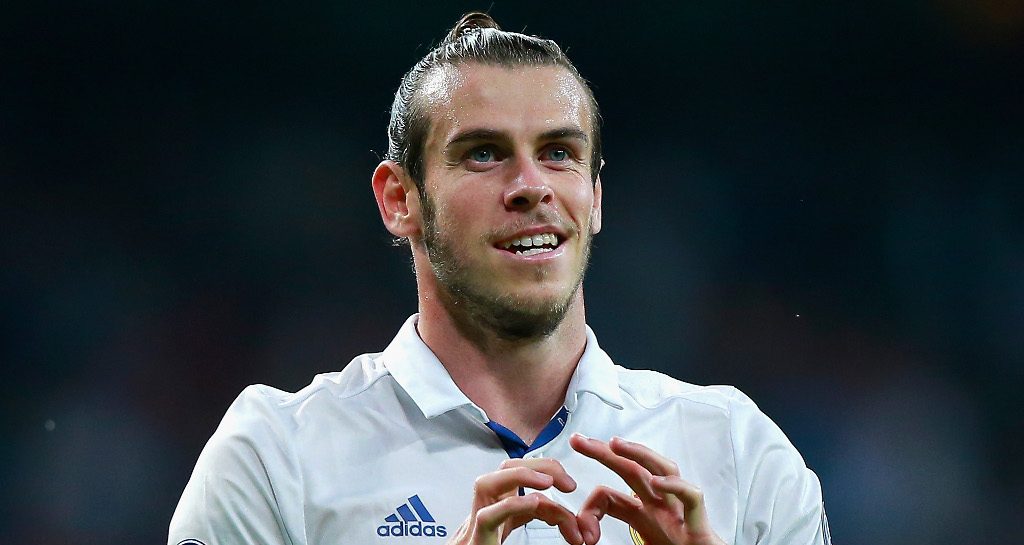 Reports are suggesting that Bale is pushing for early retirement from football to concentrate on golf after the Euros 2021. The chances of the 31-year-old featuring for Los Blancos next season seem to be slim. According to multiple media reports in Spain, the Welsh could accept a partial payment to be allowed to leave a year earlier. Currently, he has a contract until 2022 where he earns £13million a year. Reports indicate that he could accept half the pay to be released early.

The reports further claim that Bale will then be quitting football for good after the summer to concentrate on golf.

Impact of a new boss in Bernabéu

With Zidane leaving Bernabéu and Carlo Ancelotti taking over, Bale could still enjoy some good times at the Bernabéu. Between 2013 and 2015, when Ancelotti was the boss, Bale flourished. He had an outstanding performance in the 2014 Spanish cup final and Champions League. Ancelotti values Bale and may strive to keep him on the football pitch.

During his unveiling, the Italian commented that he still loved Bale, Marcelo, and Isco. He added that Bale can be an important player for the club.

What does Bale have to say?

Bale has declined to make any assurance that he will continue on the football pitch beyond the summer. When asked if Ancelotti’s second stint at the club could affect his plans, he replied that his current focus was on helping Wales in Euro 2020. Anything about the future can only be discussed after the European tournament.

He added that he recognized the new boss as a great manager with whom they got along well. However, he hadn’t spoken to anyone and wasn’t thinking about his future. He concluded that after the Euros, he would have a conversation, and then he would proceed from there.

There are chances that Bale will see the final year of his contract before hanging his boots. However, this depends on whether he will be in the plans of the new boss.

Bale is currently playing in Euro 2020 for the Welsh squad and, as always, being a fundamental piece in the team’s success. Right now, they have passed through the group stage and entered the knockout stage where they will face Denmark.

If they can get through Denmark, Wales might need to face the Netherlands which will be a very tough task to overcome. The worst case scenario would be a draw against Germany or France where Wales would be considered a big underdog. With some luck however, Wales might draw a team like Sweden in a potential quarter-final.

Betting sites in Sweden estimate that Wales would be just a slight underdog to the Swedish national team, according to Tippat. If Gareth Bale and Wales can get even further than that, the whole Welsch team will probably be celebrated as heroes in their home country.