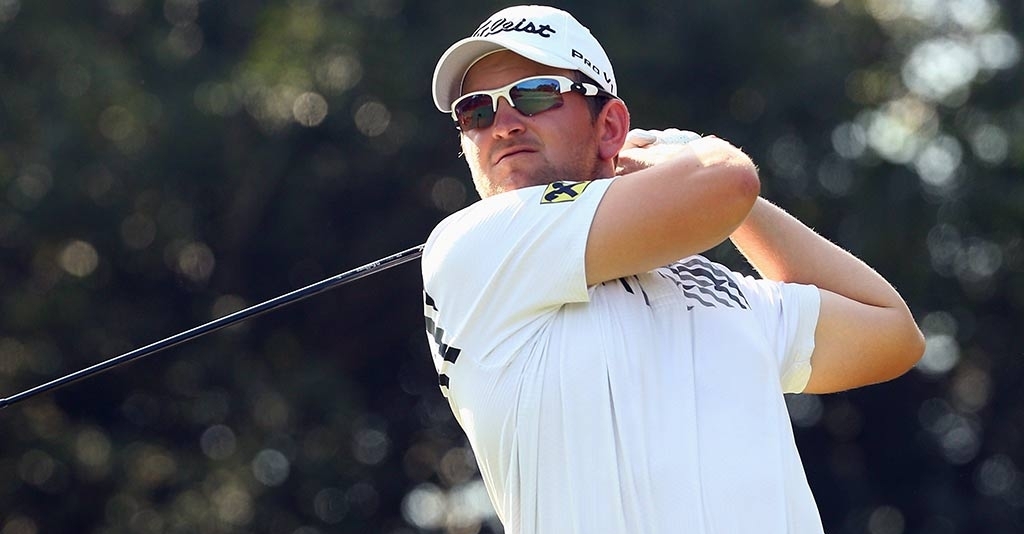 Bernd Wiesberger is targeting his fourth European Tour win at the Porsche European Open on the weekend.

The Austrian, a 14/1 favourite in the betting odds for this week's event, claimed the Alstom Open de France in July amongst a top class field for his third title on the tour.

Apart from the win, he has also enjoyed four top ten finishes in 2015, which have seen him rise to 30th on the world rankings.

"The win in France was big for me," quipped the 29-year-old on europeantour.com.

"It was good for the ego to pull off a win after a couple of close calls in good tournaments. I had a good four-week break after the US PGA Championship and played really well last week, but I threw away my chances of winning in the final round.

"I felt I could have won that one, but I missed so many putts from inside ten feet on Sunday. That was really disappointing. The long game was in great shape, but the putter killed my chances. It was frustrating missing so many chances down the stretch, but I've been working hard on my putting and I’m feeling really good about my game."

Joining Wiesberger in Germany will be the likes of Graeme McDowell, Eduardo Molinari and Charl Schwartzel. To back any of these players, head on over to Paddy Power.

The Porsche European Open tees off on Thursday at Bad Griesbach.