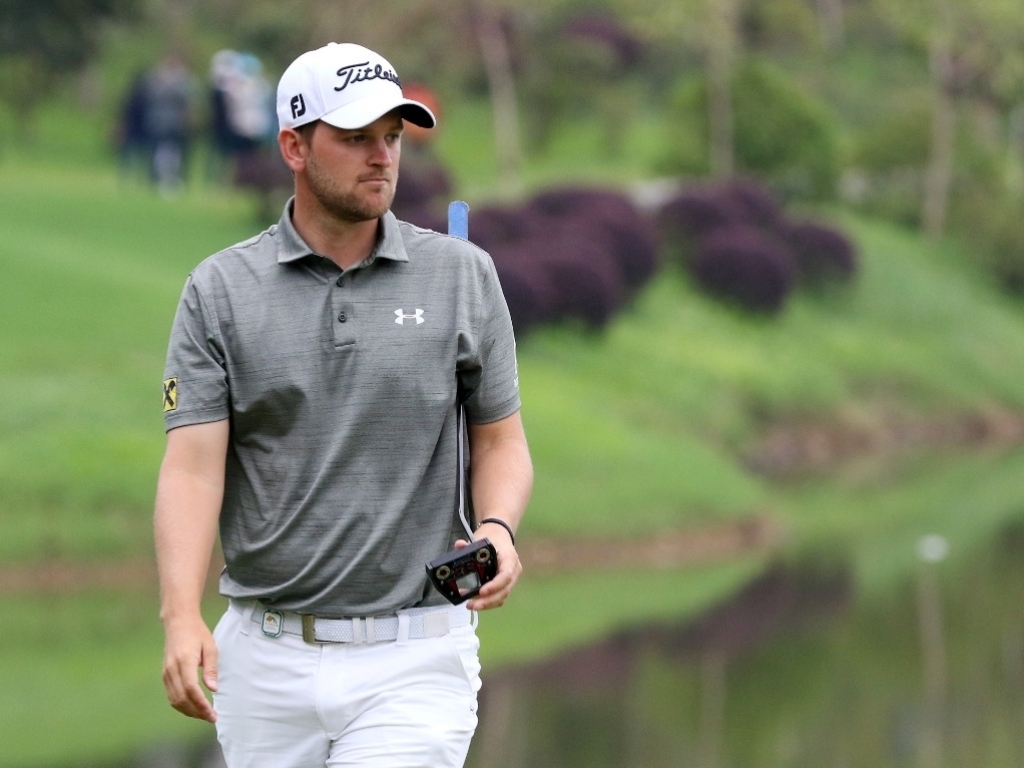 Bernd Wiesberger and Richard Finch share the clubhouse lead in the opening round of the KLM Open after play was suspended due to heavy rain on Thursday.

The duo singled for a pair of five under 66s, enough for a one shot lead over Joakim Lagergren of Sweden and China’s Ashun Wu before play was suspended with half the field yet to complete their rounds at The Dutch in Spijk, Netherlands.

Play at the #KLMOpen has been suspended due to strong winds and flooded fairways. pic.twitter.com/mjjQdmk56n

Wiesberger battled against the high winds and wet greens, bogeying his first at the ninth but rallying to drain four birdies before making the turn.

A dropped shot on the par four fifth was eclipsed by three further gains on the front nine by the Austrian star.

“The conditions were really tough out there and although I gave away a couple of easy shots I am really happy with the score and the way I played today,” the world number 34 told europeantour.com.

“I putted nicely today and controlled the ball flight well. I think I only missed three or four greens which was pretty good in these conditions.

“So overall I am happy with the start. I have been playing well recently but maybe not getting the results I feel I should have been getting so hopefully I can change that soon.”