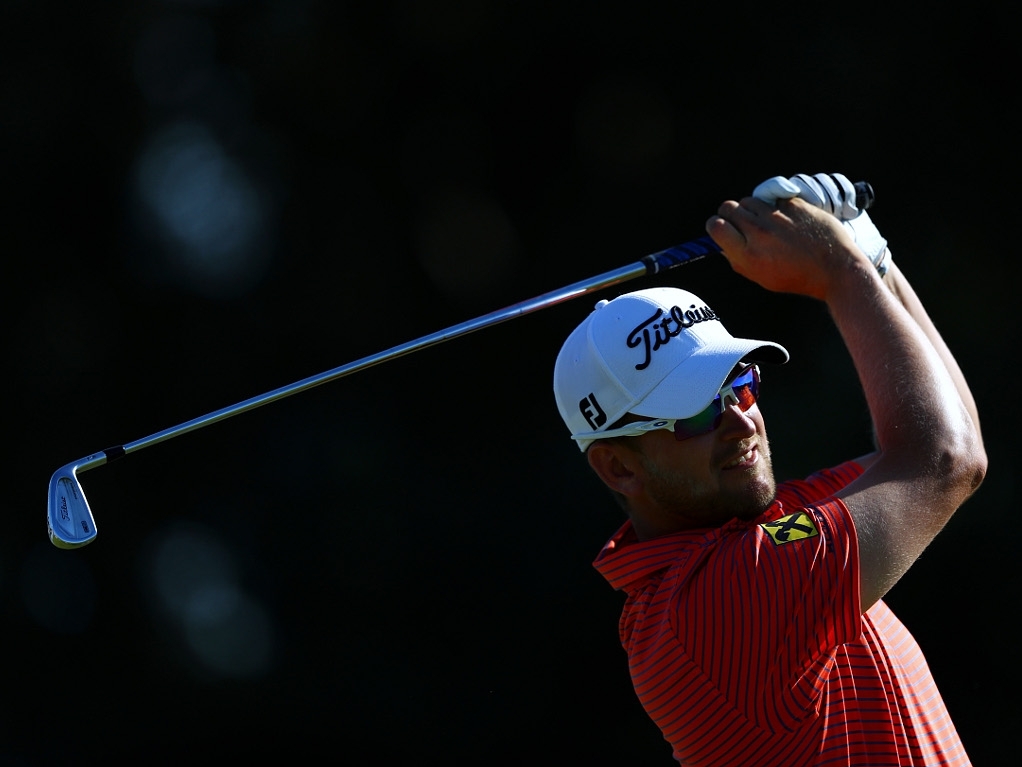 Bernd Wiesberger leads by one shot at the KLM Open in Holland after firing his second consecutive 66 in as many rounds.

Wiesberger's day got off to a rocky start as he made bogeys on the first and third holes however the Austrian showed immense character to regroup and then box seven birdies in the remaining 15 holes.

Wiesberger's ball striking was crisp and his course management was superb. He remained patient throughout the round and picked his moments to be aggressive brilliantly.

Speaking after, he seemed relieved that he had something to show for his impressive play.

"I've been playing alright, I've just not had breaks going for me," Wiesberger said.

"I've not had a good, solid week on the greens.

"The long game has been steady but it feeds into a whole atmosphere if you can't take advantage of that.

"So far I've been really taking advantage of my chances and having a great time out there with Joost and Jake (Roos) and the support.

"It was good to finally hole a couple of putts and get a score."

Wiesberger will have local favourite Joost Luiten right on his tail at the start of round three after the Dutchman shot a majestic 64 on Friday to get to nine-under for the tournament. Nino Bertasio and Mark Foster are also on the same score for the week.