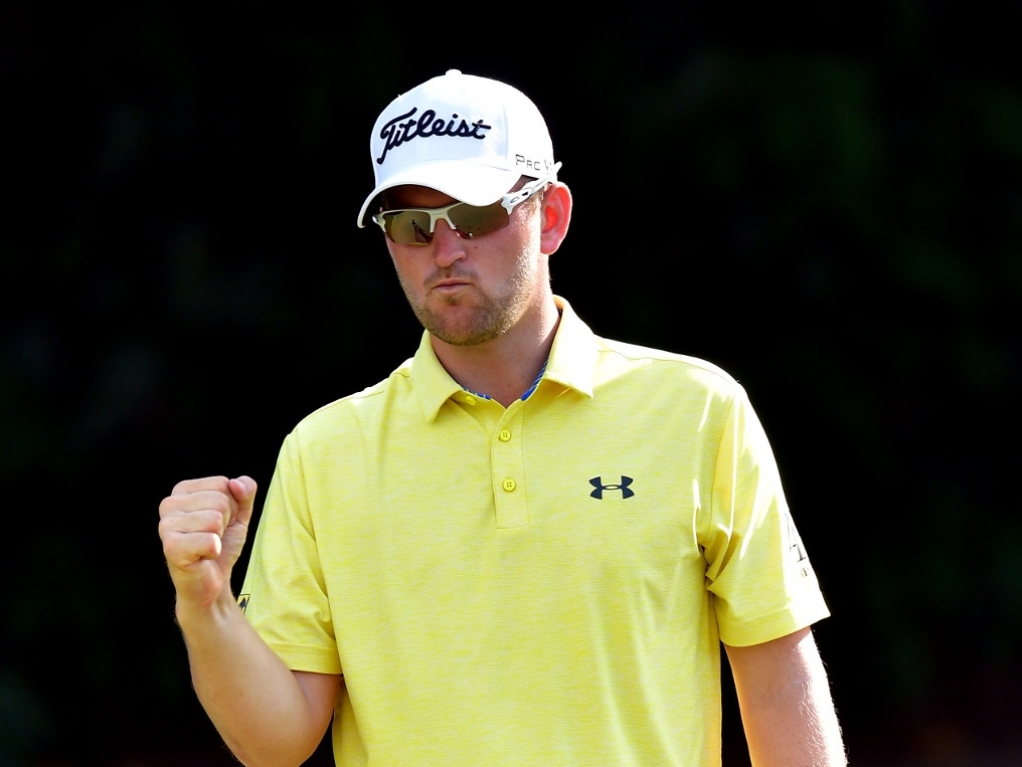 Bernd Wiesberger will go into the weekend with a one stroke lead following the second round of the Maybank Championship on Friday.

The Austrian was superb around the humid Saujana Golf and Country Club, shooting a sizzling nine under 63 to take him to 12 under for the tournament, one stroke ahead of Danny Willett.

After a birdie on the third and a bogey on the fourth, Wiesberger went on a stupendous nine-straight birdie run mid round thanks to a red-hot putter as he climbed up the leaderboard.

The run looked to be over on the 14th, but Wiesberger drained a 25 foot putt from the fringe .

Similarly, Masters champion Willett rolled in a 30 footer on the last for a birdie to finish one off the leader. Two shots behind the Englishman is David Lipsky and Mike Lorenzo-Vera who are locked in third place.

"I really tried to cut down on the shots, it was really warm out there this afternoon," the 31-year-old tole europeantou.com.

"I felt a bit beside myself to be honest, I just kept it going, I felt like I was on a good run and I felt comfortable pretty much the whole day after my bogey on four.

"I hit really good shots and I just felt calm out there. It felt kind of natural, I hit pretty good shots and really only holed two long ones which were the last birdie of the nine on 15 and about a 20-footer on 11.

"Apart from that I just hit them pretty close and felt like I had a good idea of what the ball was going to do on the green today again which was nice."

Further down the leaderboard, India’s Shubhankar Sharma and KT Kim of South Korea are on eight under while first round leader Marc Warren slumped with a three over 75, dropping him to six under.