Wiesberger hits the front in Germany 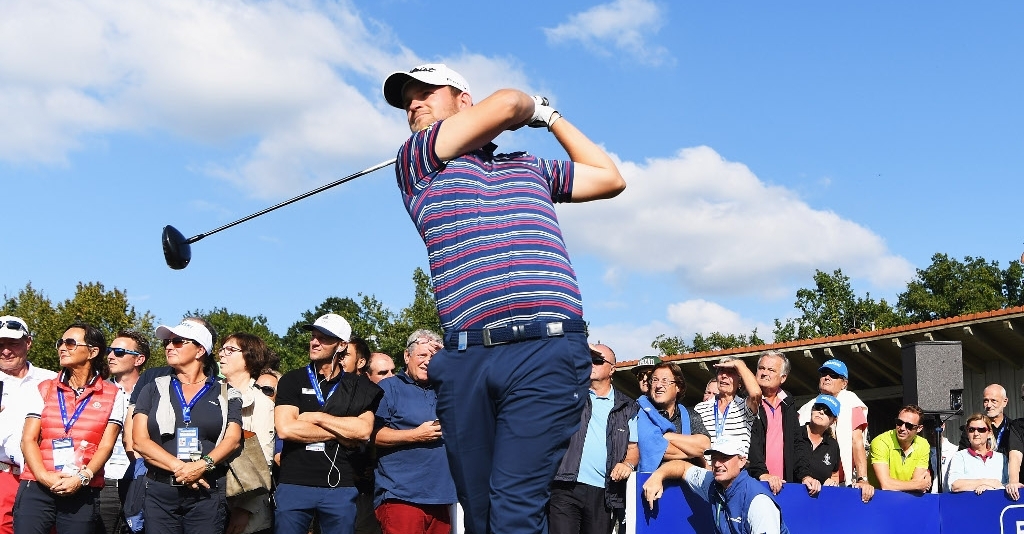 Bernd Wiesberger fired an opening 63 to take the early lead at the Porsche European Open in Bad Griesbach.

The start of the event was delayed by three and a half hours due to fog, but sunny conditions greeted the players once the weather cleared.

Wiesberger was able to take full advantage of the excellent scoring conditions, although his first four holes seemed to suggest he was in for a much tougher day.

The Austrian found himself one over par following an eventful start that included two birdies, a bogey and a double-bogey, but there were no blemishes on his card from that point on.

Instead, Wiesberger added seven more birdies and a superb eagle to open up a two-shot lead and set an imposing clubhouse target.

It was a very encouraging performance for a player who has had only two top tens in his first 18 starts this season, a poor return by his standards.

It also comes off a runner-up finish at the KLM Open earlier this month, suggesting Wiesberger might well have turned a corner.

Lying on six under par after an opening 65 in second place is Italian World No 405 Renato Paratore, who mixed six birdies, an eagle and a double bogey in his first round.

The likes of Lucas Bjerregaard, Daniel Im, Michael Jonzon and Steve Webster follow on five under.

Play was eventually suspended due to bad light with a number of players yet to complete their second rounds.

England's Matthew Southgate was one of the best performers among the later starters, and finds himself on five under through 11 holes of his first round.