Wie to meet Jutanugarn in semis 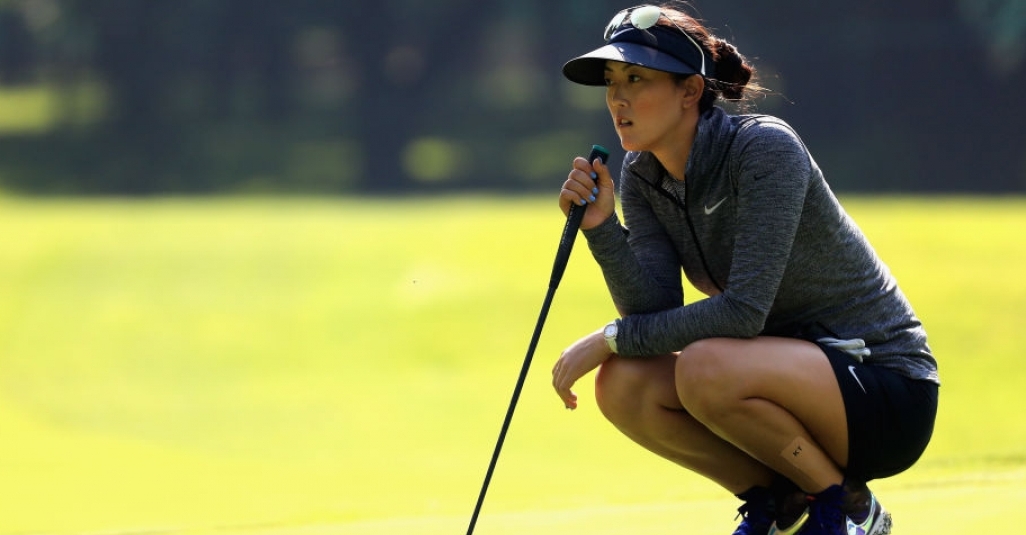 Ariya Jutanugarn sneaked past Christie Kerr in 19 holes on Saturday to reach the semi-finals of the LPGA Lorena Ochoa Match Play where she will face Michelle Wie, who rallied for a 20-hole win over rookie Angel Yin.

The other semi-final will see an all South Korean affair between Kim Sei-Young and Hur Mi-Jung. The semis and final are all set to take place on Sunday.

Thailand’s third-ranked player eventually overcame Kerr after making a par on the first extra hole. Jutanugarn had been three up after 13, but Kerr came storming back to win the 14th, 15th and 17th to square the match.

Wie, meanwhile, was never in the lead during her match with teen-sensation Yin, coming back from four down after 11 holes to square the match on the 16th.

Yin then won the 17th to grab the lead again before bogeying the final hole to lose it once more.

Wie took the lead for the first time, and the match, on the 20th hole after making par when Yin got into bunker trouble.

Hur had caused the upset of the day in the morning’s third round by beating world number one Lydia Ko, and continued her good form in the afternoon as she went on to beat China’s Feng Shanshan 1-up in a close match.

Kim made her way into the semis after beating France’s Karine Icher 5 and 4.