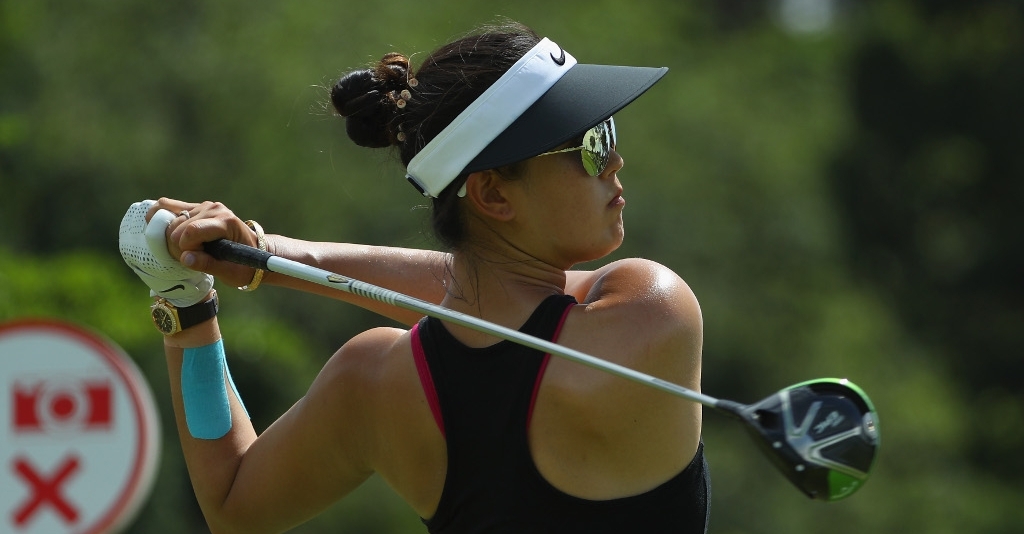 Michelle Wie will have a two shot lead over the rest of the field as the HSBC Women’s Champions heads into the final round.

The American carded a five under 67 around Sentosa Golf Club, enough to take her to 14 under for the tournament, two strokes ahead of world number one Lydia Ko, Ariya Jutanugarn and Sung Hyun Park.

Wie has been solid all week in Singapore, dropping just three shots. Saturday saw another consistent round, with birdies on each of the par fives and a solitary bogey on the par three 15th.

“I’m having a lot of fun this week,” said Wie – who is hunting down her first win since the US Women’s Open in 2014 – after the round.

“That was my goal at the beginning of the week, just play as hard as I can and have fun. I’ve been having some great groups out there and just having a lot of fun.

World number one Ko drained seven birdies to move into contention, while Park notched up a third consecutive 68 to keep herself in the mix for Sunday.

Further down the leaderboard, South Korean duo Ha-Na Jang and Inbee Park are three shots back on 11 under while a host of players locked in nine under, including, Suzann Pettersen and Anna Nordqvist.