Wie back in contention in Arizona 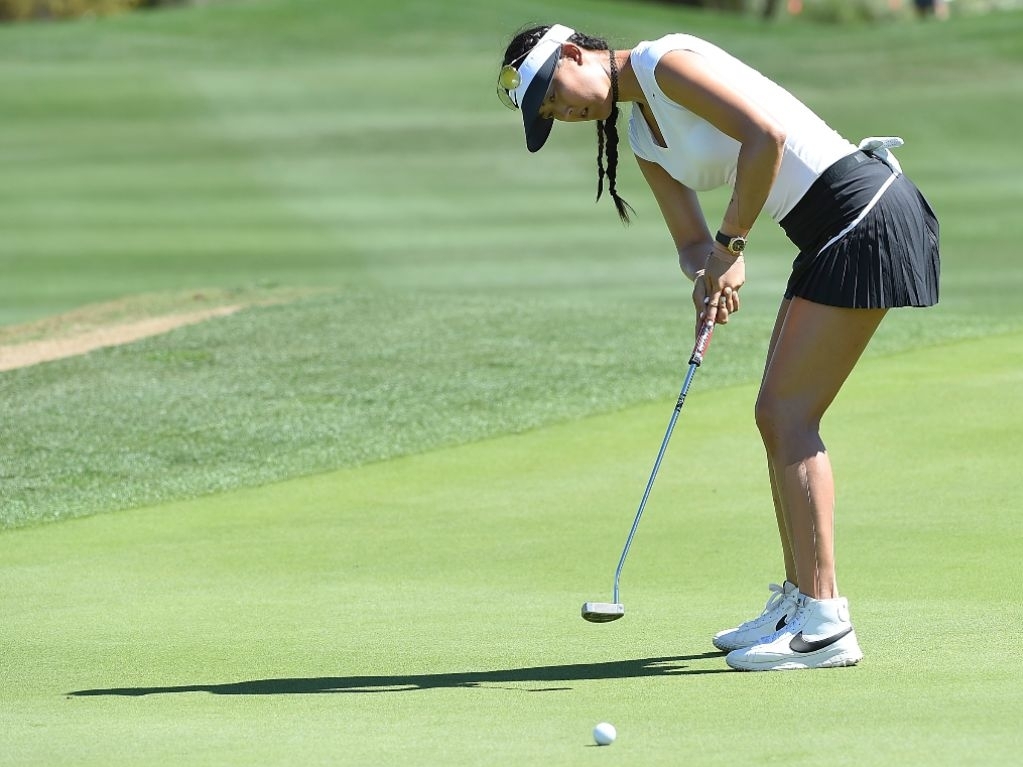 Michelle Wie is again in contention to end her three year barren spell after a seven under par round of 65 on the opening day of the Bank of Hope Founders Cup.

Wie has competed in 60 LPGA events since her last tour success in 2014, but came close to breaking that drought in Singapore two weeks ago.when she finished in fourth spot.

The 27-year-old is back among the pacesetters at the Bank of Hope, in Arizona, after lying just one shot behind the overnight leaders at the end of the first day.

Her round included an eagle on the par five fifth and three consecutive birdies on the back nine.

“I really didn’t take time off this year [in the off season] and came in with a really strong sense of commitment,” said Wie.

“I was so confident all week [in Singapore] and it felt great to be confident again, in contention.”

Wie is among a pack of five players on seven under, with a further five sharing the lead – In Gee Chun, Ariya Jutanugarn, Stacy Lewis, Sandra Changkija and Katie Burnett.