‘One of the best moments of my life’: Why Shane Lowry’s Open win meant so much to Sky Sports pundit 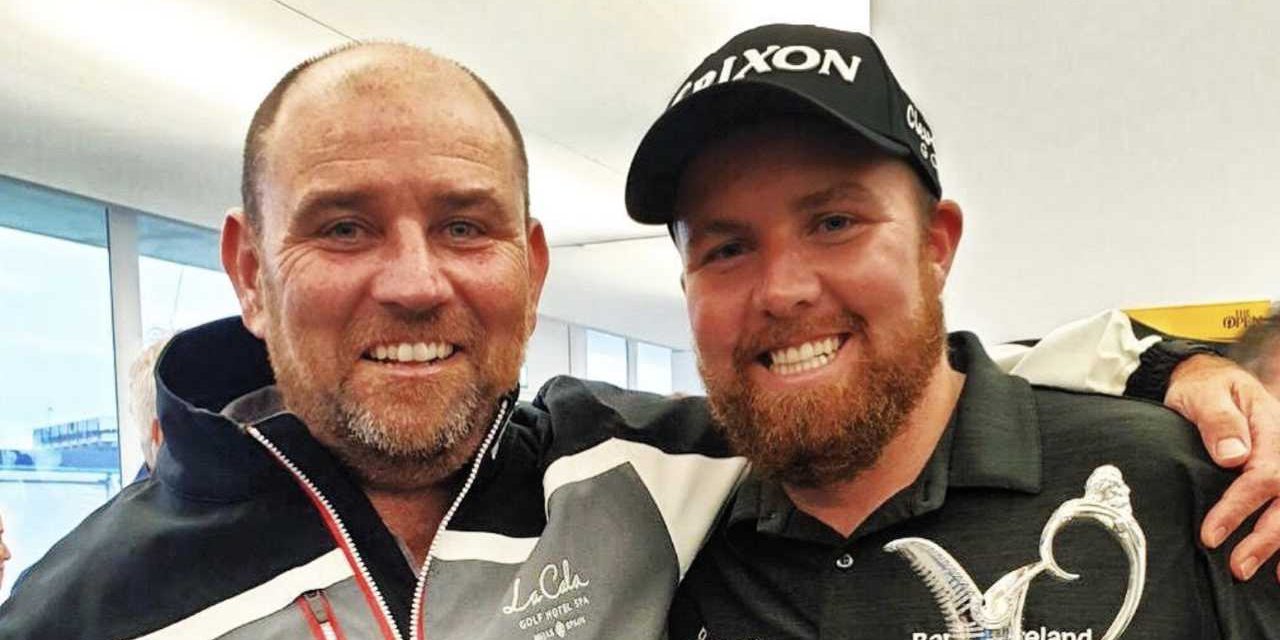 Shane Lowry’s historic victory in The Open at Portrush last month brought a tear to every Irish eye, yet it meant a little bit more for his long-time friend Gary Murphy, writes Kevin Palmer.

For former European Tour professional and proud Irishman Murphy, the sight of a homegrown hero lifting the Claret Jug on what was already such a magical week for Irish golf stirred the emotions and yet this story was much more personal for the Sky Sports commentator.

Murphy’s friendship with Lowry dates back to their days together on the European Tour, while the bond he shares with Shane’s caddie Bo Martin ensured this was a triumph that touched the heart in so many ways, as Gary told Golf365 in an exclusive interview.

“It was one of the best moments of my life for a number of reasons,” began Murphy, speaking to us in his role as an ambassador for La Cala Golf Resort in the Costa del Sol.

“First of all, I know Shane really well. I was still on the European Tour when he started out and we got quite friendly over the first couple of seasons.

“His caddy is my best friend. I was his best man at his wedding and he was my best man. He also caddied for me on tour for a couple of years, which is how he got into caddying. So there was a lot of emotional stuff involved for me.

“When you throw in that an Irish fella won The Open on home soil, it’s fair to say it was a pretty special few days for me and everyone who has know Shane down the years.

“To be commentating that week and sitting there watching this incredible story unfold, it was just awesome on so many levels.”
Murphy believes Lowry’s triumph was instantly etched into Irish sporting folklore as the greatest moment of them all, as he suggested the six-shot winning margin for the 32-year-old who hails from Clara in County Offaly made the victory all the more special.

“It’s hard to think of a story that is better than that in the history of Irish sport,” stated Murphy. “Maybe Barry McGuigan’s boxing triumphs back in the 1980s were just as special in terms of uniting a divided nation and it felt like this was another event that brought the whole island of Ireland together.

“The manner in which Shane won the tournament added to the occasion for me. To lead for so long and then head into Sunday sitting on that time bomb of possibly messing up. He has been there and done that before and the pressure in those first few holes was just immense.

“When you think about the difference this will make to his life, how he is going to absorb all of that… there was so much for him to process.

“Throw in the condition on the Sunday and it adds to the achievement. It was a savagely difficult golf course to play in that final round and we could see from the scores of the other players in the field that

“He handled that so well and it felt like we all lived through a dream that we feared would not end well. Ireland is a country that hosts a mass celebration if we get to the quarter-final of a World Cup and here is one of our own winning one of the biggest prizes in sport on Irish soil. 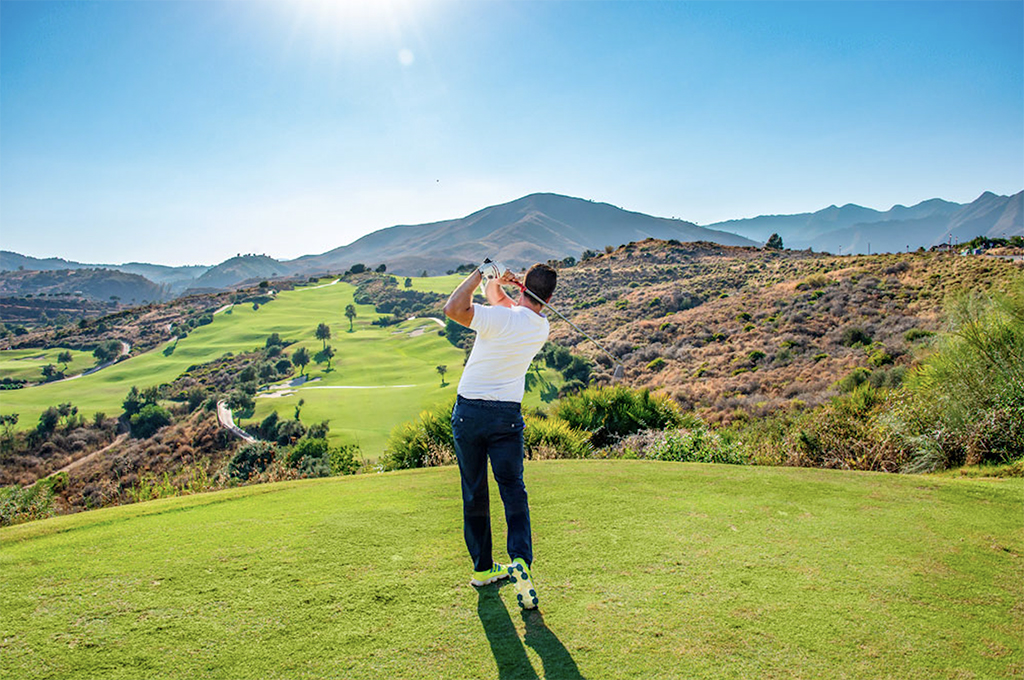 “It is an Irish thing that we wait for something to go wrong. Surely Shane can’t really do this and do it without a major scare, but he did. That’s why it was so special.”

Murphy is convinced Lowry’s maiden major tournament victory will not be his last and he suggests that when opportunity knocks once again, the memories of Portrush will inspire his next great triumph.

“I think he is fortunate that he is in a sport that can all change so quickly and all golfers appreciate they won’t win every week,” adds Murphy. “You can’t sit back think about what has gone in golf and you need to keep moving forward.

“There is not time to sit back on your laurels in this sport and Shane know that better than most because last year he lost his full playing rights on the PGA Tour in America and he was operating on a limited status this year, so he has experienced a low in his career very recently and that ensured he appreciated this incredible achievement even more than he might have done.

“The lows he has been through will keep him enormously grounded and the big thing for me that will work in Shane’s favour is he is a big golf fan, he loves playing this great game of ours.

“He now knows that when he is on form, he is right up there with the best in the world and he also knows that won’t happen every week. He is not the kind of player who is at his best in every tournament and his acceptance of that means he will know that his moments will come again when he has more chances to win big tournaments.

“When Darren Clarke won The Open in 2011, his career was nearing an end. It was a great achievement to win that tournament, but he realise that was his Everest and for me, there is one big difference between Darren Clarke and Shane Lowry.

“Darren is a talented as Shane, but he has never trusted that talent and always messed around with his golf swing. He is forever fiddling with his swing and never learnt the lesson from tampering too much, but Lowry realises what he has is good enough and winning The Open cemented that belief.”