Wheatcroft, Loupe ahead in Charlotte 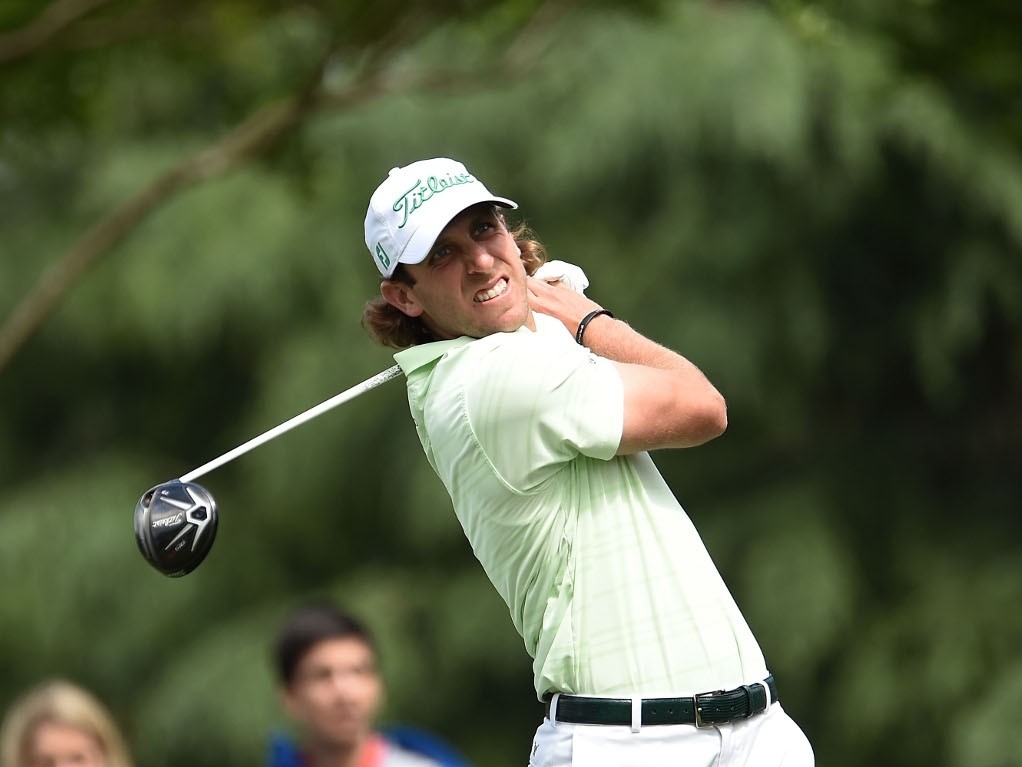 Wheatcroft and Loupe were closely followed by India’s Anirban Lahiri, who occupies third place after firing a six-under-par 66.

Kevin Chappell and Dawie van der Walt are in a tie for fourth following rounds of 67, while defending champion Rory McIlroy is eight strokes adrift of the lead in a tie for 75th.

Wheatcroft, whose tie for 36th at the Zurich Classic last week was his best result this year, had a sensational front nine as he made three birdies, a bogey and an eagle at the par-five fifth. He continued to excel on the back nine as he began with a six-foot eagle putt at the par-five 10th before proceeding to make two more birdies and a bogey.

Loupe, who failed to make the cut at the Valero Texas Open and Zurich Classic, impressed on the front nine as he made five birdies, which included a 33-foot putt at the ninth. Despite not having as much success on the back nine, Loupe still managed to make two more birdies, which allowed him to have a bogey-free round and be in a share of the lead.

Lahiri also had a day to remember as he made three birdies on the front nine before going to mirror his performance on the back nine as he made three more birdies, which included a 16-foot putt at the 15th. As a result of his bogey-free round, Lahiri is within touching distance of the leaders.

Meanwhile, McIlroy, who recorded a one-over-par 73, struggled on his front nine as he made consecutive bogeys at the 12th and 13th and a double bogey at the par-four 18th. The world number three did bounce back on his back nine though as he made four birdies and a bogey.