What Were the Golfing Highlights of the Tokyo Olympics? 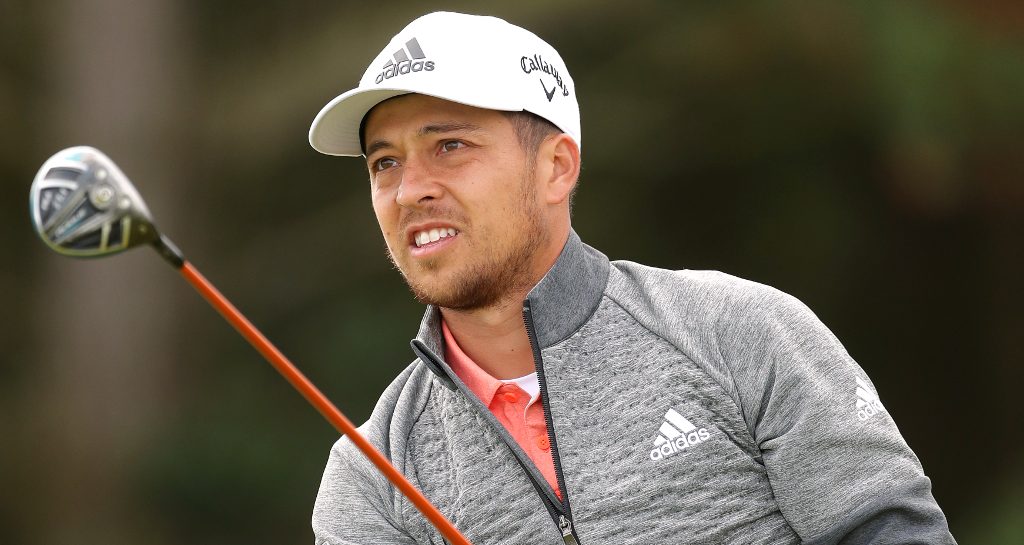 When they announced the 2020 Tokyo Olympics golf competition would be a small-field event, it was apparent that some would thrive.

U.S. golfing pro Xander Schauffele emerged the winner in the Olympic men’s individual stroke competition. The 27-year-old golfer managed to achieve what he termed the biggest win of his career.

He managed to win with two pressure putts. The golfer’s German-born father had dreamed of being an Olympic decathlete in the past, but his dreams were shattered when he was involved in a car crash and got injured. After Xander had won, he expressed how happy he was to deliver the gold medal to his father.

Schauffele’s first thought when he had made the put was his father. The golf gold medallist admitted that his dad shed some tears and that the whole Olympic experience was special, especially with his dad being present.

Schauffele was ranked 5th in the global Golf Ranking. The first-ranked golfer, Jon Rahm of Spain had to withdraw from the world Olympics after contracting the Covid-19.

The second-ranked golfer, Dustin Johnson of the US, declined to play. Collin Morikawa, who is ranked 3rd, messed up in the final hole of the playoff. The fourth ranked golfer, American Justin Thomas, tied for 22nd with 4 other golfers.

Japan’s Hideki Matsuyama was close to leading but was unable to clinch a medal for his Olympic host country. He missed some key putts. Taiwan’s CT Pan managed to get bronze. A lot of fan interest was generated this year by those who placed bets on Tokyo Olympics Golf using the best golf betting odds found on Coral.

He managed to snatch silver after getting 61. The Slovakian did not manage to win gold but silver was good too.

He had finished T3 with other golfers. However, he managed to win the bronze medal. He began on the wrong foot by shooting 74. He managed to close with 66-66-63, which was significantly better than some of his fellow golfers.

Some of the losers in the men’s competition were Hideki Matsuyama, Rory McILroy and Sugjae Im.

Nelly Korda won a gold medal after emerging the lead with one stroke. She managed to give the US the second golf gold medal, 6 weeks after getting her first biggest title at the KPMG Women’s PGA Championship. Korda is officially the first woman to win a golf gold medal since 1900, when Margaret Abbot managed to win gold in Paris. The 23-year-old clinched the golf Olympic gold medal.

The winners in the women’s Olympic golf competition were:

She is easily the best golf player in the world right now. She has not shown any signs of losing her number 1 ranking and does not seem to be stopping any time soon. She started with 67-62 and that was enough to keep her in the lead in the final round.

She was ranked number 28 in the world. Inami managed to get a silver medal with 65 in the last round. She was close to winning but was short by a few shots. However, a silver medal is still an amazing achievement. 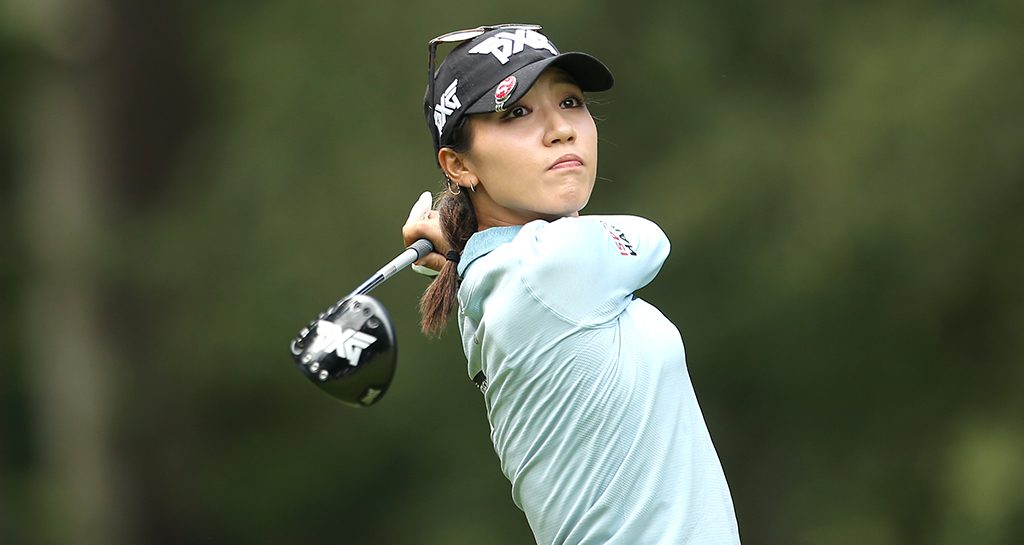 She proved once again that she is among the best golfers in the world. She managed to get a bronze medal by finishing with 67-66-65 points.

She was a University of Alabama golfer and had played for Ireland. Meadow had a very successful week in Japan. She got 66 in the final round and this enabled her to be in seventh place. That is a huge achievement for someone who had been ranked number 133 in the latest golf rankings.

She is Nelly Korda’s sister. She managed to come in 15th-place.  She tried to calm Nelly Korda down during a weather delay in the final round and this may have been one of the best things she did in the Olympics.

The following players didn’t do so well this time around:

People had high expectations for Bee Park and she was among the favorites to compete for a medal in Japan but sadly she never won any medal. She shot 69-70-71-69 to finish and managed to finish at 23rd overall.

The Canadian had high hopes of bringing the medal to her country but that did not happen. After shooting 74 in the first round, she was unable to catch up with the rest or bounce back. She ended up finishing T29. 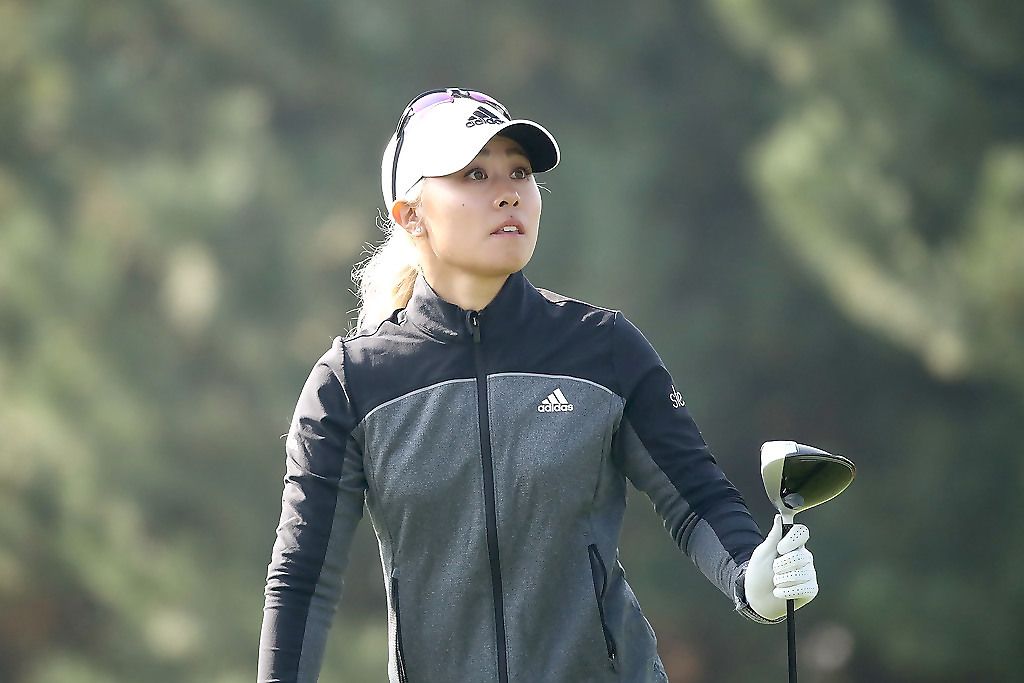 She was ranked the fifth golf player in the world. However, she shot a 74 in the third round and completely removed herself from contention. Danielle King was not expecting a T20.

She is the world’s 21st-ranked player. Unfortunately, she opened the Olympic Games with a low 77. She never really managed to catch up with the rest and ultimately finished in 43rd place.

She was ranked number 42. Reid shot 73-75-76 the first three days. Unfortunately, she bounced back with a 68 in the last round.