What to expect from the 2021 OMEGA Dubai Desert Classic 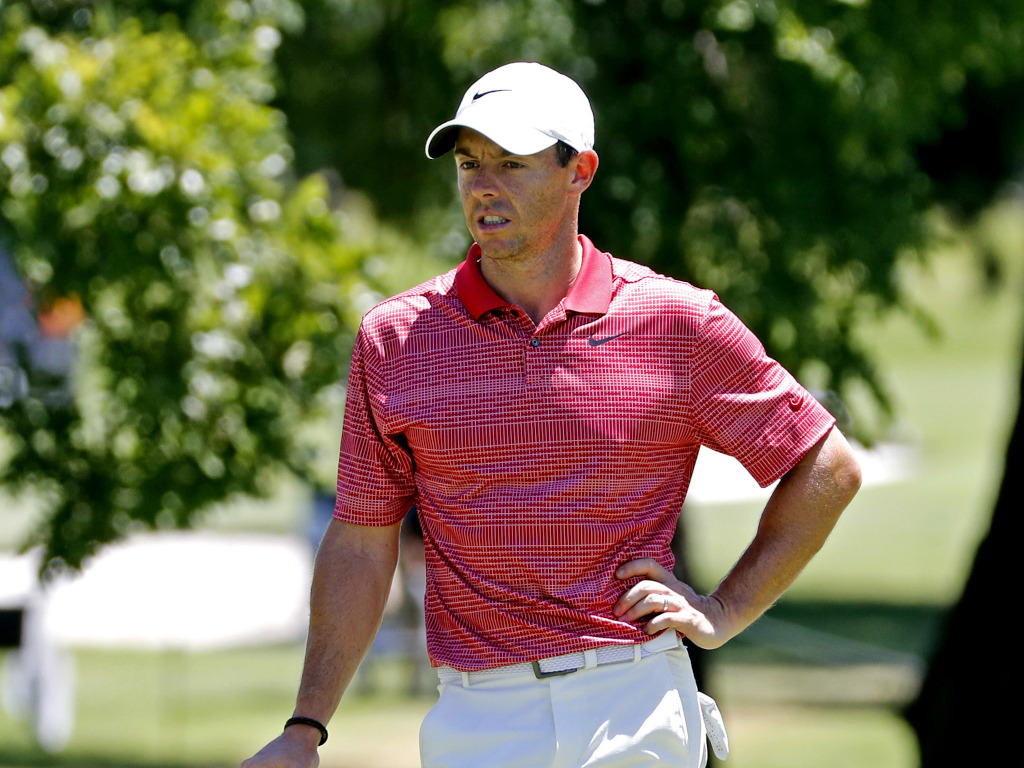 There are more prestigious events on the European Tour, but there’s no denying that the Dubai Desert Classic just has something about it that captures the imagination. First held in 1989, it was the first European Tour event to be held in the Middle East, and since then, it’s only gone from strength to strength.

Over the years, the event has produced plenty of iconic moments that’ll live on long in the golfing community’s memory. This, after all, is the event that landed Rory McIlroy his first European Tour trophy. Tiger Woods, Ernie Els, Colin Montgomerie, and Miguel Angel Jiménez have all won the event. It’s a challenging course too; you don’t get the nickname ‘The Major of the Middle East’ if there’s not a strong competitive edge to it.

When Will The Event Take Place?

Now in its 32nd year, the 2021 OMEGA Dubai Desert Classic will take place between January 28th – 31st at the Emirates Golf Club.

As can be expected from a host city as glamorous as Dubai, there will be plenty of star-power on display at the Dubai Desert Classic. Justin Rose, Sergio Garcia, and Tyrrell Hatton have all confirmed that they’ll be taking part, which means fans can expect four-days of world-class golf. However, if there’s one thing to know, it’s that a superstar reputation does not guarantee success.

Indeed, a big draw of the competition is the surprises that it can throw up. This is an open tournament, and you’ll find plenty of under-the-radar golfers interspersed among famous names on the list of previous winners. So who’s looking good for the 2021 tournament? Danny Willett will be a popular outside choice for those looking for a wager. Though he’s currently ranked 65th in the world, he’s shown in the past that he can overcome the odds and triumph in Dubai, which he did in the 2016 incarnation of the competition.

Fans will also be excited to see Collin Morikawa, who has confirmed that he’ll be playing in the event. The 23-year-old is one of golf’s brightest young talents, and if people weren’t convinced of his potential to be a leading player in the years to come by his sensational beginning to his PGA Tour career (22-consecutive cuts), then his 2020 PGA Championship win surely did the job.

It’s not difficult to see why the Dubai Desert Classic is considered a fun PGA Tour event. Indeed, just from watching the action, you get a sense that it’s a tournament that professional golfers love to compete in. While Europe and North America are plunged in the chill and darkness of winter, Dubai is basking in balmy spring temperatures. The course at the Emirates Golf Club is also fun and has thrown up plenty of great moments over the years. There have been 28 holes-in-one, including two in 2018. 2008 also saw a big final comeback, when Tiger Woods overturned a four-shot deficit to seal the victory.

Perhaps the most convincing Desert Classic victory came in 1994 when Ernie Els utterly dominated the field. He holds the record for largest 54-hole, 36-hole, and 18-hole leads, and was out in front from wire-to-wire. His record of -11 remains the lowest 18-hole score to this day.

But that domination was the exception, not the rule. It’s a competitive competition, and in fact, there’s only been one successful defence of the title. Can Lucas Herbert repeat his 2020 heroics in 2021? He’ll be there, so he’s in with a shot.

How to See the Action