What are the Major Tournaments in Men’s Golf? 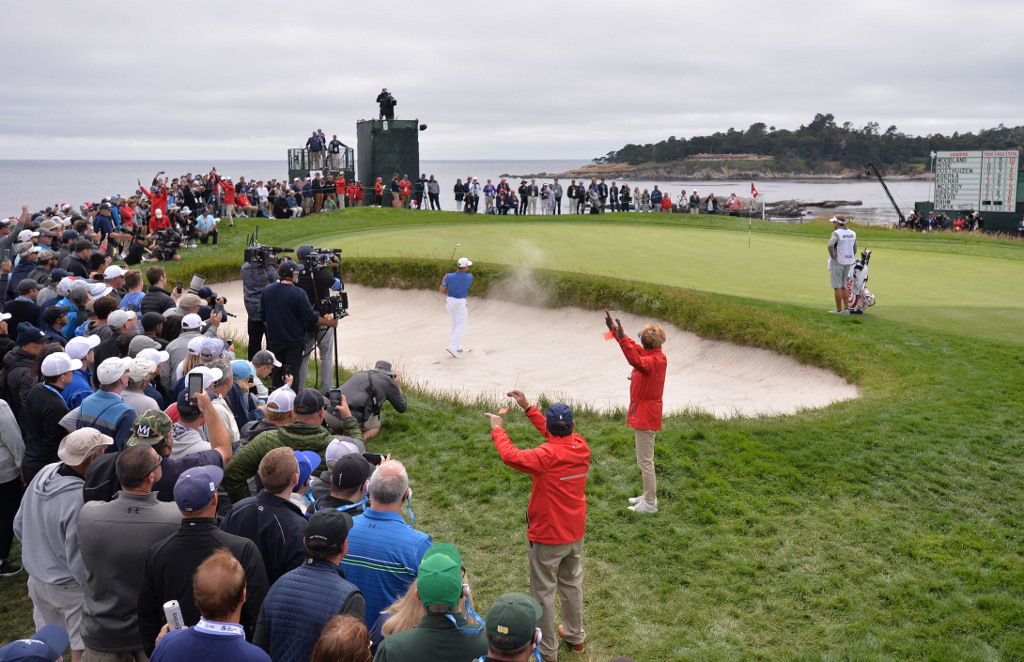 Contrary to popular beliefs, Golf is an actual sport that holds tournaments and championships every year. There are separate tournaments for both men and female golfers. Here, we will discuss the most important golf tournaments conducted in the men’s category.

Like how kingscodes are better way of securing an assured betting win, knowing about the main tournaments in this sport is equally crucial, especially if you want to pursue it professionally.

The oldest golf championship in the world is The Open Championship, which has crossed its 150th year.

It is played on some of the renowned courses around the world, including St Andrews, Turnberry, Carnoustie, Royal Lytham, Royal Troon & St Anne’s, Royal Liverpool, etc. to name a few.

Several renowned golfers from the previous and current generations have won the championship. Some of the most popular wins include Tom Morris, JH Taylor, Walter Hagen, Peter Thomson, Tom Watson, and Tiger Woods, to name a few.

Aside from the Masters’ Trophy, the winners are also awarded the Green Jacket that depicts them as an honorary member of the club it is played at.

Some of the most renowned golfers who have won the game include Gene Sarazen, Arnold Palmer, Sam Snead, Jack Nicklaus, Bubba Watson, and Sergio Garcia, to name a few.

It is one of the most popular golf tournaments played in the U.S. The tournament was initiated in 1895 and has since then been conducted in various courses every year.

Some of the most popular courses include Shinnecock Hills, Winged Foot, Oakmont, Pebble Beach, Hazeltine, etc. 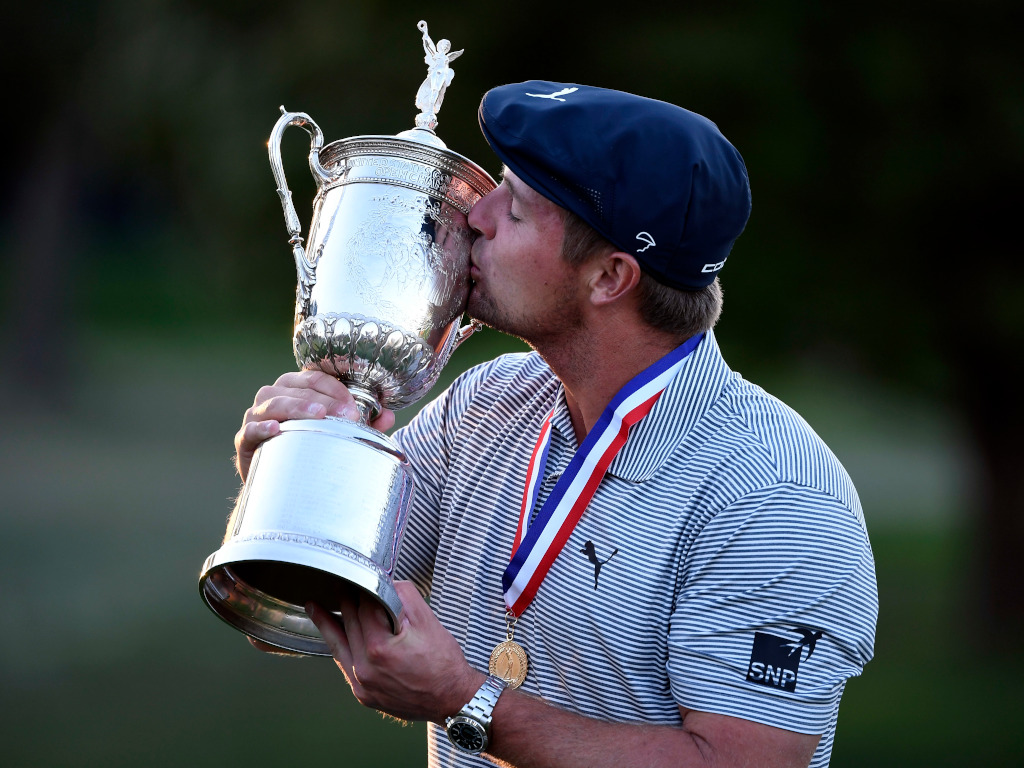 Amidst all the championships held, this is considered the toughest because of the low scoring difficulty and accuracy of the score needs. Some of the tournament’s famous winners include Walter Hagen, Bobby Jones, Ernie Els, Tiger Woods, Justin Rose, Jordan Speith, etc.

Last but not least is the PGA Championship. It is the final major tournament of the season conducted by the Professional Golfers’ Association of America and hence the name. It started as a matchplay event in 1916 and was later changed to stroke play in 1958.

The championship is played across several golf courses in the U.S, including Oakland Hills, Whistling Straits, Baltusrol, Hazeltine, Valhalla, and Medinah.

The professional golfers who have claimed this championship as a winner include Sam Snead, Gary Player, Tiger Woods, Rory McIlroy, Justin Thomas, etc.

If you are interested in trying out your hands at professional golfing and want to pursue it as a career, we’d suggest you take a look at some of these most important tournaments that are held the entire year around.